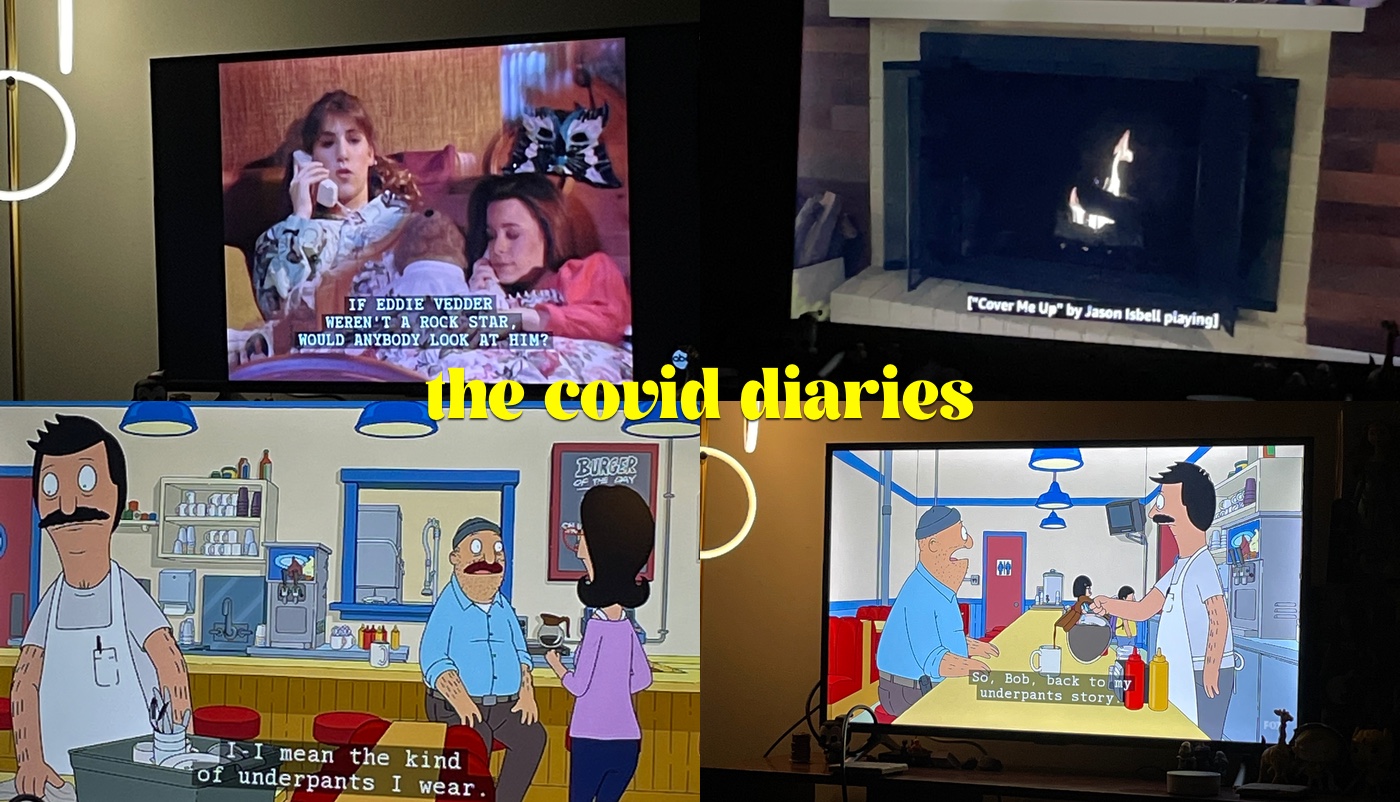 It’s always a little weird to come back here after a momentous event and be all cha-cha-cha I listened to a song today and it made me think of things. At the same time, it’s really weird how, in the age of social media, people feel the need to make public proclamations about momentous events so you know where they stand. This is super hypocritical of me, because I love to make public proclamations on unmomentous things so people know where I stand.

For instance, today I proclaimed “I Could Never Take the Place of Your Man” is Prince’s best song. I will not be taking any questions at this time.

Funny how another example of my hypocrisy presented itself right there when it wasn’t even gonna be the focus of this letter.

Anyway, when my niblings were little right around the start of this blog, they were obsessed with digital cameras. Mine, specifically, because I was the only person they knew at the time who had one. I was an early adopter because I love photography and also the software company I worked at around the turn of the century had a really bitchen program to get us all cameras. I don’t remember exactly what it was, but I know that I got my first (of many) digital cameras for a stupid good price in 1999 or early 2000.

It was some kind of Kodak behemoth and I lugged that fucker everywhere. Because I am the greatest aunt of all time, I taught Jaycie and Max how to use it pretty early on. They were like three and four at the time, and Sister #2 hated that I would let them use something so expensive. “What if they break it?” she would whine, and I would ignore her. She was right, Max accidentally broke one of my cameras when he fell with it.

Because they were little kids we had some camera rules.

As with most rules, they were needed for a reason. Namely, I was tired of deleting 891 pictures of someone’s butt or the TV. Maxwell, ever the four-year-old stinker, got around this rule once by taking a picture of the butt of every stuffed animal he owned. The kid had a lot of stuffed animals.

So the recently I was talking with EM on the phone and I was telling her about how I had inadvertently turned into Teddy from “Bob’s Burgers.”

Darling Ones, there are no reasons. I mean there are reasons, but hard to explain ones.

Holy buckets, we got one more example of my hypocrisy. It’s almost like I planned this (I did not plan this. The only thing I planned was telling you about taking a lot of pictures of my TV).

Frequently, I want to be a person who texts/emails things like “I saw this and thought of you.” I love when people do that to me. It’s like in the Top 5 of my very favorite things. However, I rarely do this because I don’t want to explain why. Of course I live in the belief that people will always ask why, because I always ask why. Always. I am incapable of not asking why.

In case you’re keeping track at home my two most annoying traits are:

“Why did you send me a picture of your TV with Blossom talking about Eddie Vedder?”

How do you even being to answer that? It took me 39 minutes to tell EM, who I talk to at least once a week, why I sent her a picture of my TV where Teddy is talking about his underpants. Like I’m gonna tell someone who has probably forgotten I existed that I thought of him when I saw Blossom talk about Eddie Vedder because I always remember how much he loved Pearl Jam and how I would always joke about how much I loved 1992 Eddie Vedder.

In conclusion, these are three examples of my hypocrisy. If this gets demonstrated on the TV in some way, I will sure get a picture of it and send it to you.

P.S. When my Joshua Jackson show played Jason Isbell’s “Cover Me Up” AND “Live Oak” in the same episode I almost wept because I super love it when two things I love get mixed up together (See: Matt Dillon and The Replacements’ liner notes).