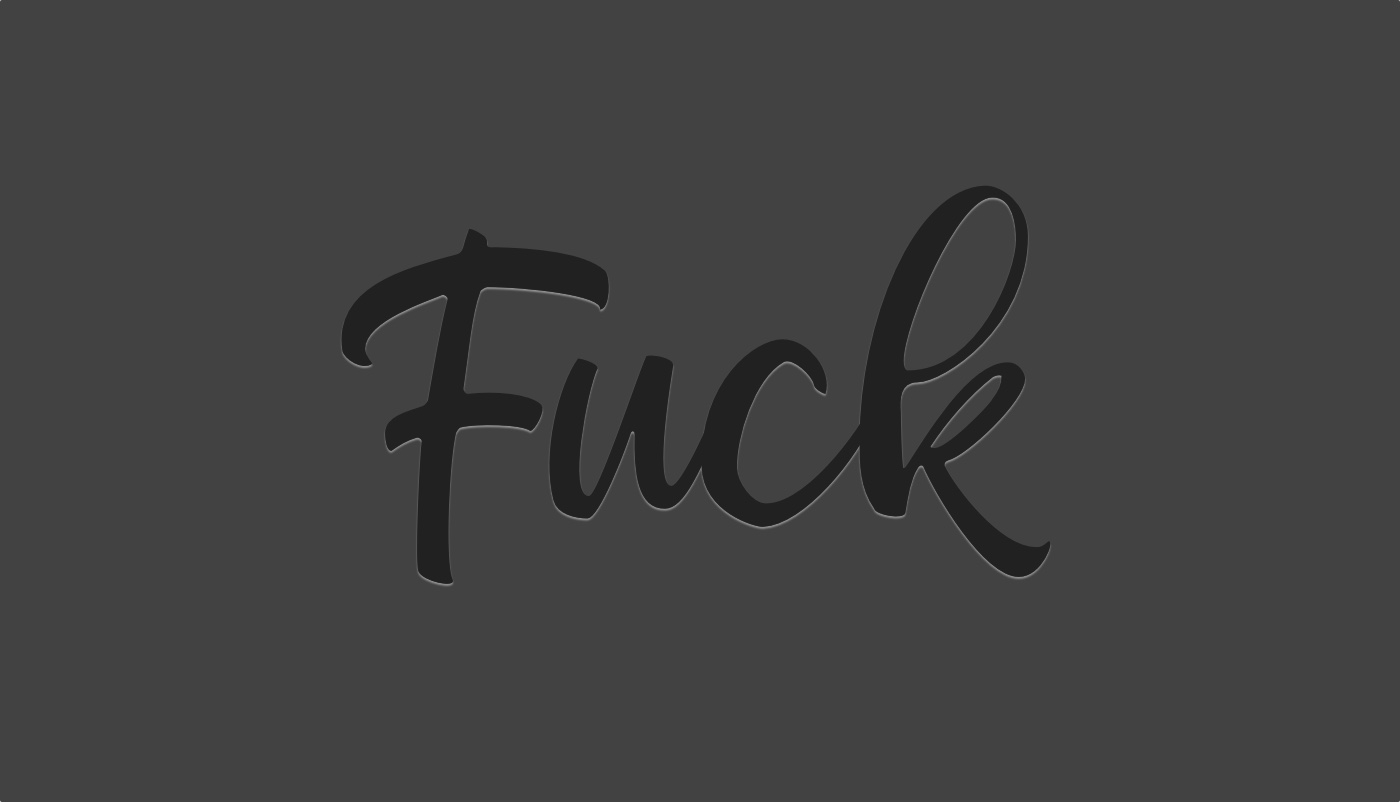 I don’t even know what to fucking say. How do you bounce back from a white supremacist mob of terrorists overtaking the capitol at the behest of the President in the middle of a pandemic while the police and military basically greet the dirtbags with open doors and warm cookies?

Everything is a lot all the time.

When my grandniblings ask me what I did during the pandemic-coup do I tell them the truth? I doomscrolled Twitter until I wanted to die, and then I bought some yarn to make me feel better like the good tool of capitalism that I am. I went to bed early because my stomach hurt. I don’t know if it was the gyro with spicy tzatziki or an endless well of hopelessness and anxiety.

For four years I’ve been waiting for the adults to show up and make things okayish. Okayer. Something. But there are no adults in the government. Congress is basically the Muppet Babies the minute the nanny leaves.

When I pay attention I’m furious and exhausted, frustrated and sad. Because I’m a middle-aged white lady with a roof over my head I can choose not to pay attention if I don’t want to. I’ve spent a lot of time this week lost in daydreams or thinking about fiction. I recite a lot of poetry in my head, mostly Ginsberg, America how can I write a holy litany in your silly mood? Sometimes Dickinson, beauty crowds me until I die. Occasionally cummings, the city wakes with a song upon her mouth having death in her eyes. And, of course, as always the last line of “Gatsby,” so we beat on, boats against the current, borne back ceaselessly into the past.

I don’t know what else to do. Do I just bear witness? And what does that involve? Watching liberal whites dunk on conservatives on twitter? Hearting the most passionate or funniest reaction to the news? Do I make sure to put out the right statements on social media so people know where I stand?

All I want to do is make things and be content for one goddamn minute.