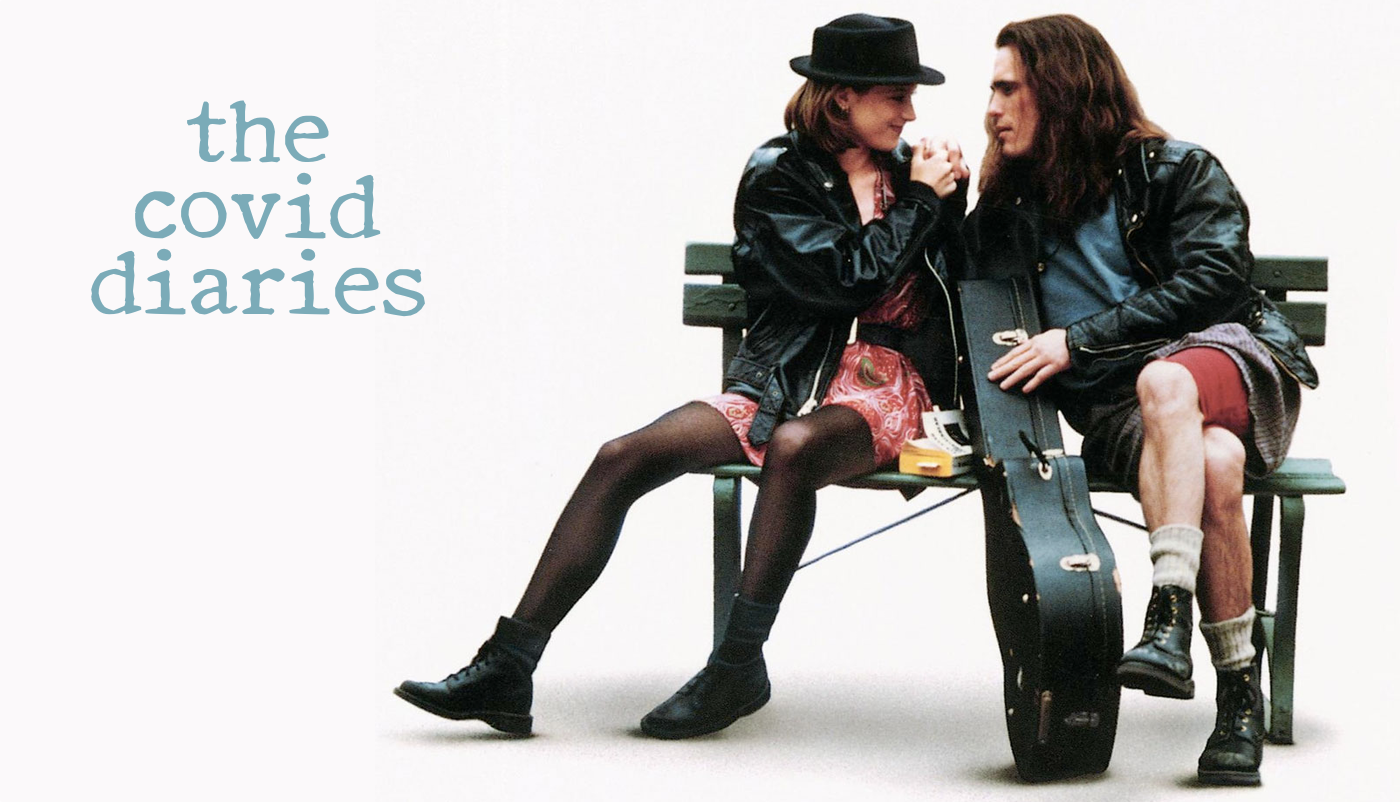 Buckle up, Darling Ones,

Did you know tomorrow was Singles’ Day? I did not. I only learned of this because I read the subject line of a marketing email trying to sell me stickers.

The phrase “Singles’ Day” caught my eye and I was all, this better have something to do with the mediocre Cameron Crowe film and not be some kind of bullshit, made-up shopping holiday.

It is a Chinese holiday that started out as a cool celebration of being a single person and has since morphed into the largest shopping day on the planet. Pbbbbttt.

It was not a ploy by the sticker company to get me to buy stickers that say things like “Half Angel. Half Tart.” or “My Heart Could Use Some Glasses.” Frankly, this feels like a missed money-making opportunity by the sticker company. I mean, “Singles” was supposed to be a GenX-defining movie and who loves stickers more than GenX? We’re the generation who turned stickers into a market. Whomst amongst us did not buy a sticker book out of a Scholastic Book order sometime between 1981-1985? Who doesn’t have a very favorite scratch n sniff sent that they can still remember when they close their eyes?

Come on! I’m not even a big fan of the movie “Singles.” The whole movie is kind of a jumbled mess, and you need only look at the soundtrack to see that. I mean, I love the soundtrack, but those Paul Westerberg songs do not fit with the overall grunginess. Alice in Chains, Pearl Jam, Motherlovebone, and then some nerdy dude from Minnesota jumps in there with a pop song. WHAT? I get it Mr. Crowe, I love Westerberg too but he does not fit here. He’s a fart in the elevator.

The same can be said for the movie’s plot. It just doesn’t make sense. And its biggest problem is the waste of Matt Dillon. Of all the Matt Dillons “Singles” Matt Dillon is like the second-worst. “Crash” Matt Dillion is the worst one because that movie is trash. “Grace of My Heart” Matt Dillon is the best with Dally Winston Matt Dillon a close second.

So basically here are my complaints about Singles’ Day.