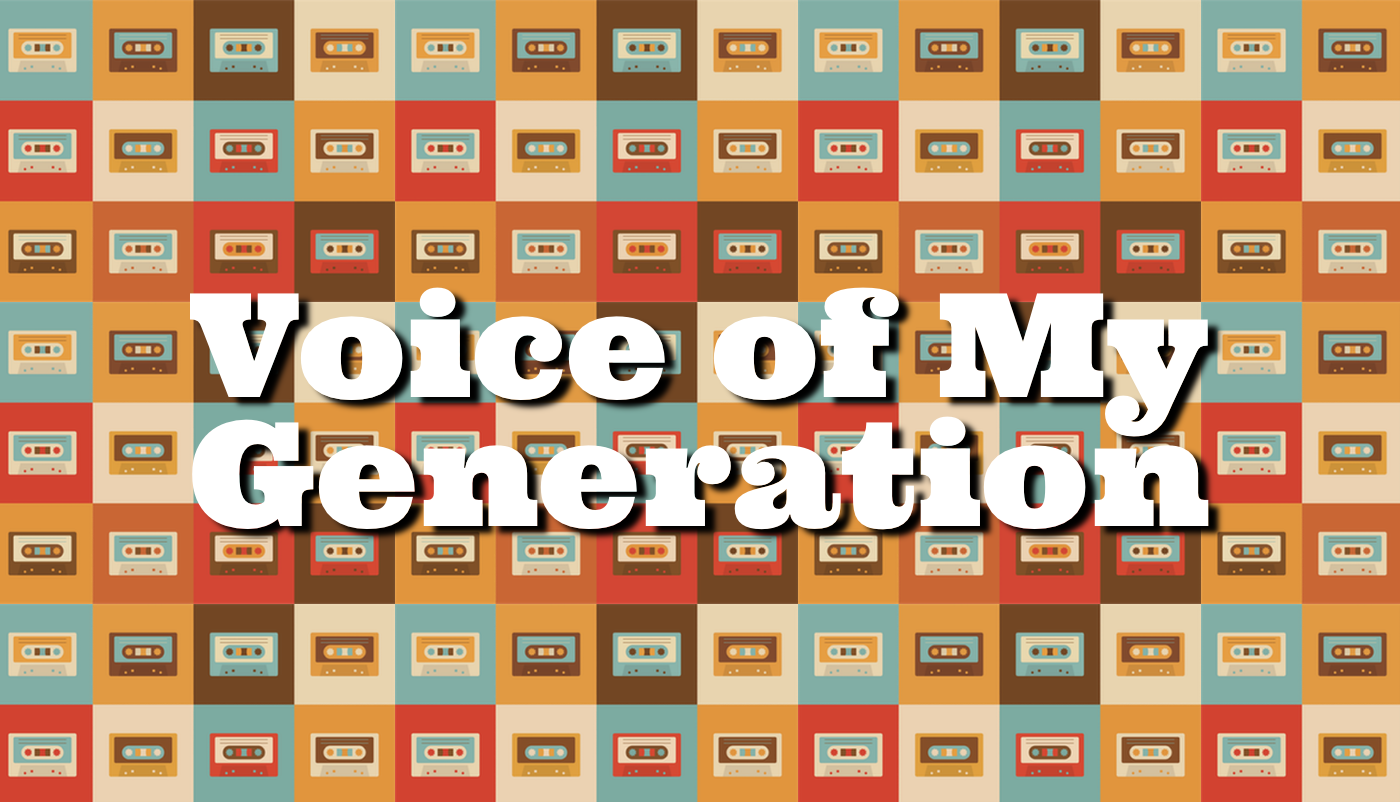 As far as I can remember there was not a big hubbub about the song “Brick” by Ben Folds Five being played on the radio. I do remember it was played on the radio about 938 times an hour, because it was a popular song during my gas station days when I spent 8-10 hours a shift listening to 90s alternative radio.

My fellow GenXers, am I misremembering? Did the controversy pass me by? Did it miss the Twin Cities on tour but blow up on the coasts? Are you gonna tell me you never heard for the song “Brick” and don’t know what I’m talking about?

I remember we all knew it was a sad song about abortion, and people who were further along in their feminist journey than I was in the mid-90s probably instantly hated the song. Good for you for being the most enlightened, you’ll get your trophy when you die. I was not so far along in my journey and therefore loved the sweet piano ballad about a young man bummed out by the brick he knocked up killing his buzz and needing to get an abortion.

Fucking “Brick” has been on my mind all day and I’m extra annoyed about it. See, yesterday Amanda Shires released a beautiful song called “The Problem” (the proceeds of which go to the Yellowhammer Fund, a reproductive justice organization in Alabama.

On last week’s episode of I So Lounging (which isn’t on YouTube at the moment, so you’re gonna have to take my word on this), Shires and her husband, Jason Isbell, debuted the song and she talked a little bit about how anxious she was to release the song. How she hoped people would listen to it with an open heart and radio would play it. She even mentions in Rolling Stone some fear about upsetting her family with the song.

That I get, but the radio thing? I was all, “Why wouldn’t the radio play it? It’s a new song by Amanda Shires featuring Jason Isbell and they are two of the greatest songwriters to ever happen to the oozing trash pile that is current popular country music.”

It’s a lovely song and if your heart doesn’t crack a little bit when Shires sings, “Is a chrysalis a butterfly?” well then you don’t deserve good and lovely things.

And neither does country radio. Country radio is composed of dudes playing dude songs about dudes being dudes and that ALL of those dudes are tiny little sensitive babies who cannot handle anything that doesn’t 100% percent reflect their world view accurately. And the only ladies who should be having sex are the ones who want to have it with them in the backs of their Ford F-150s.

Somehow I forgot country radio is still mad at The Dixie Chicks.

The patriarchy exhausts me on a minute-by-minute basis. I also made the mistake of looking at a Wikipedia article that lists abortion songs, and the list contains so many more men than women that even as I type my cheeks are hot and red with rage.