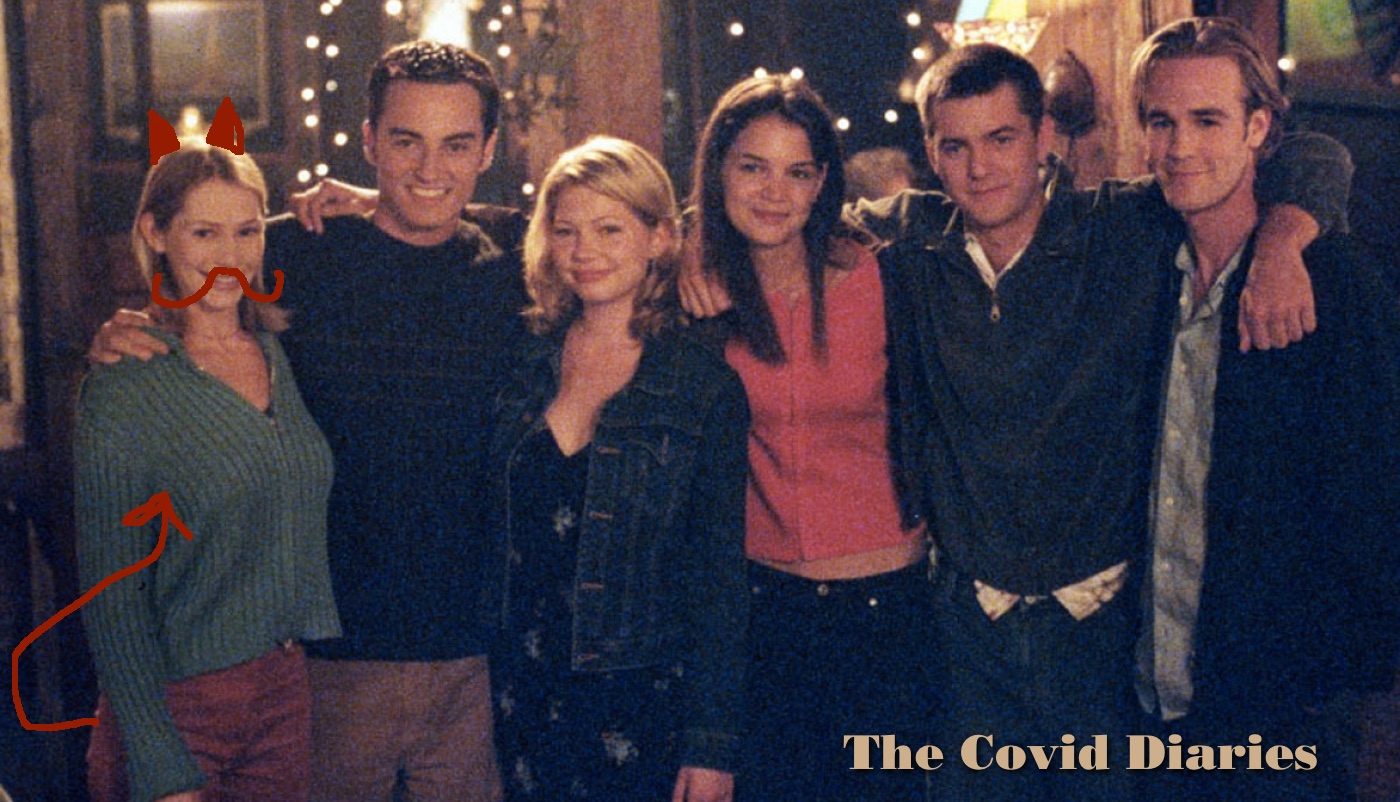 I’m about knee-deep into a rewatch of Dawson’s Creek. This is televisonary comfort food. I’m about neck-deep into the process of refinancing Supergenius HQ, and if the knots in my neck and shoulders are any kind of sign, I am not handling the anxiety very well.

So, I am enjoying this re-watch, mostly because I skipped all but about two eps of Season One. Season One sucks. I pretty much jumped right into Season Two and right now I’m into the part where Season Three gets really, really good. You know, past all the Eve crap.

What I have discovered during this 827th rewatch of this show is that Andie McPhee is literally the worst human being to ever visit Dawson’s creek or any creek or any body of water. She’s awful and she wraps all that awfulness in this perky do-gooder bullshit so you don’t realize that she’s the anti-christ.

To wit, let me list Andie’s awfulness for you.