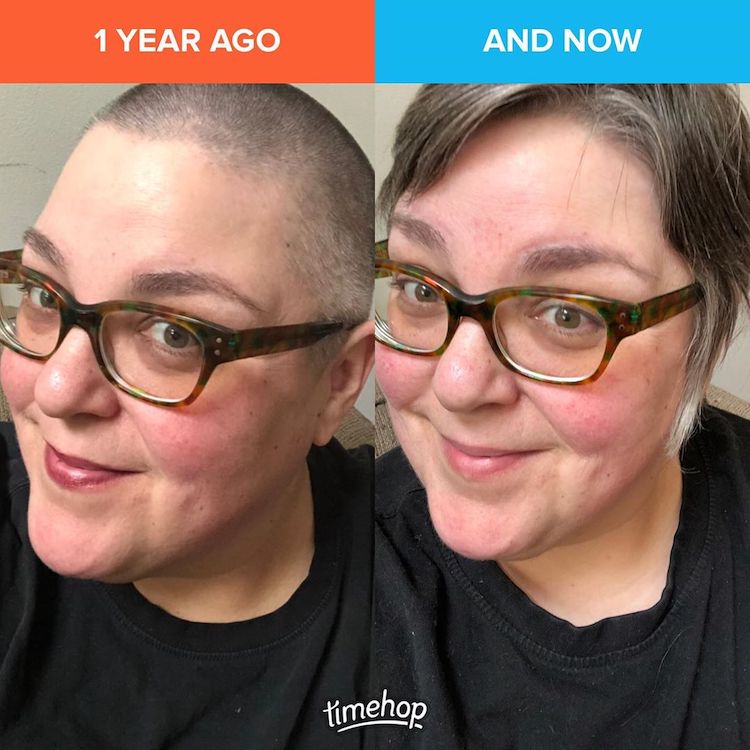 When I worked at Jasc one of my tasks was to find and interview people who used our software. Then I’d write a story about them and their art for our newsletter. It was, by far, the best part of my job. The people I interviewed were always super pumped to talk about their hobbies and really passionate about what they did. Passionate people are my favorite people.

One time I interviewed a guy we’ll call Dieter because I’m roughly 67% sure that’s his name. He was a WWII vet and one of his hobbies was taking pictures of D-Day memorials and the area around Normandy in France. He’d edit the pictures in Paint Shop Pro and then make calendars or books or whatever with them. I have one of his books upstairs in my loft. It’s one of the few things I took home with me when Corel closed the Minneapolis office back in 2008.

I remember the interview with Dieter because we spent some time talking about how I was born on the anniversary of D-Day. The conversation went a little* like this.

“My birthday is June 6th!” I said, because of course I did. I’m perpetually eight when it comes to my birthday.
“Oh, that must be rough,” Dieter said.
“Well, it’s only rough because my shitty younger sister came along and was born on my eighth birthday. We get all the suck of sharing a birthday without all the cache of being twins. It’s super fun.”
“No,” he said. “It must be weird to share your birthday with D-Day. So many people think of June 6th as a tragic day.”
“Oh yeah,” I said. “Then there’s that.”

I think about Dieter and that conversation twice every year. On my birthday, obviously, and also on September 11th because a co-worker’s first daughter was born on that day in 2001. I remember thinking, “ahh, that’s gonna suck for that girl to always have her birthday associated with this great tragedy.”

Chances are it’s just a bit of trivia for her, maybe a bigger bit of trivia since she was born on the actual day of the event and not on the 28th anniversary of the event like I was. But still, until Dieter pointed it out when I was in my 30s, I never gave much thought to the anniversary of D-Day being the same day as my birthday. Also, having a thunder-stealing sister born on your birthday kind of overshadows all other birthday-related events.

So today is the 75th anniversary of D-Day and the 47th anniversary of me. I’m kind of relieved for it to be my birthday, finally, because I’ve been saying I was 47 for an entire year now. Math is hard for us olds.