I stopped writing my application of the MN Artist Initiative Grant to come here and type words in this box instead. Applying for the grant can be overwhelming and so it’s best done in little increments. I mean, it’s not due until Friday so I’m way ahead of the game. I apply for this sucker every year (or at least every year since 2015) and have yet to get it. I’m nothing if not dogged in my determination to be rejected by the Arts Board every damn year.

Though, in all sincerity, if you’re a writer in Minnesota you should apply for it. Really. I won’t even be mad if you get it and I don’t. (Well, a little mad because I am human, but you can make it up to me by buying me some tacos.)

I didn’t come here to type in this box to encourage you to apply for the grant. Nope. I came here to brag about how today is my 9th Unemploymentaversary.

The plan was to impart some kind of wisdom about being self-employed for NINE FUCKING YEARS and still being able to pay the mortgage. In my head I was all you should totally write about this because you never write about your Unemploymentaversary. People would like to know about that. You’ve probably got some wisdom or some shit to impart.

But then I checked out my archives because I’m 22 days from turning forty-five and I’ve discovered that a lot of things that I think are memories are just wholly made up things that I thought were true, at least according to my friends and sisters they are wholly made up, though part of me thinks they’re just pulling some sort of elaborate prank to make think I’m delusional because my sisters and friends are kind of assholes.

Instead of blathering on about nothing while subtly bragging about paying my mortgage and talking about being comfortable with ambiguity, Imma give you an update on the list of May Intentions.

When we last left our hero she was engaged in doing battle of this list of stuff to get done: 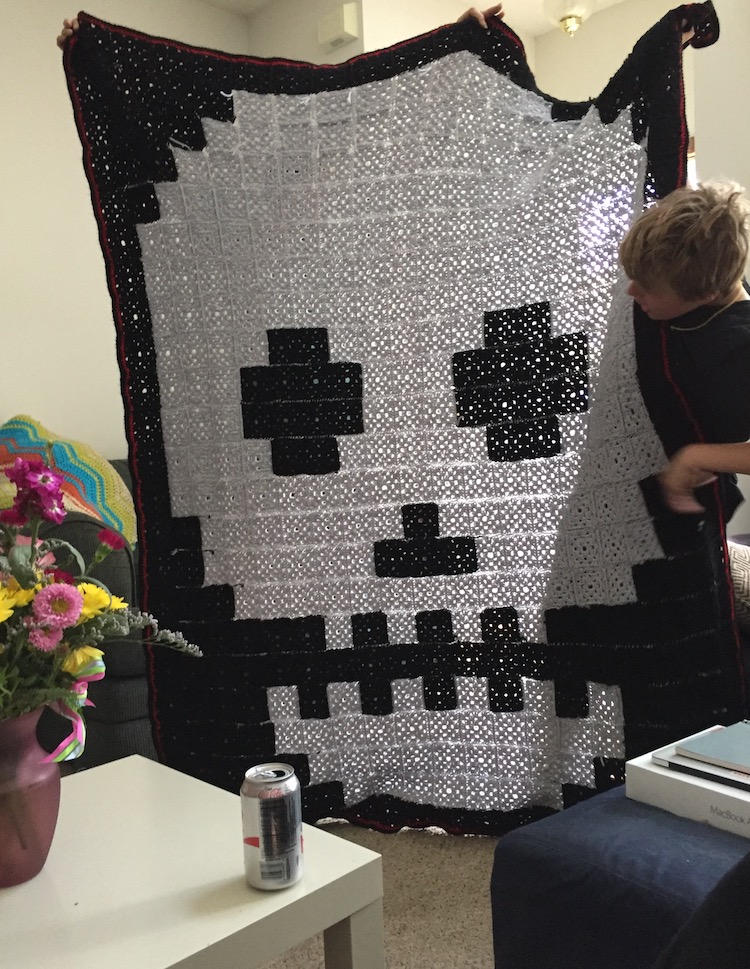 @TGroman I quit whenever I realize I don’t care or am annoyed by the book. Life is too short to finish bad books.

@KurtisScaletta I’m the giftedest when it comes to buying ice cream.