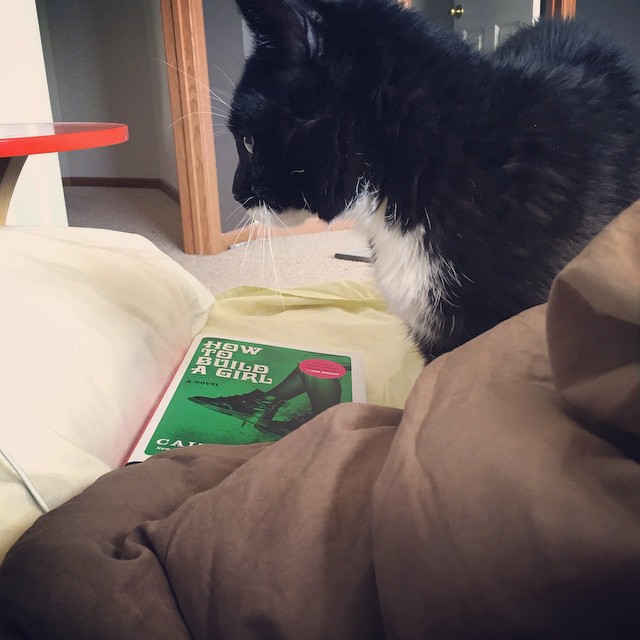 We’ve now reached the point where I have more fingers on one hand than there are days left of Sister #2 and her family and Walter living six miles away. They leave on Monday and I’m trying really hard to save all my tears for saying good by Sunday night after Family Dinner.

This is not an easy task for a crybaby like me. I think I cried for two days when I first found out about the new job and the move. I’ve had to stop twice typing during those first three sentences to blow my nose & wipe my eyes. This is a momentary indulgence in a week where I have spent every waking moment distracting myself from impending doom. Here are a few of the things that have managed to keep my eyes mostly water free this week. Feel free to use this advice next time you have impending doom looming in your life.