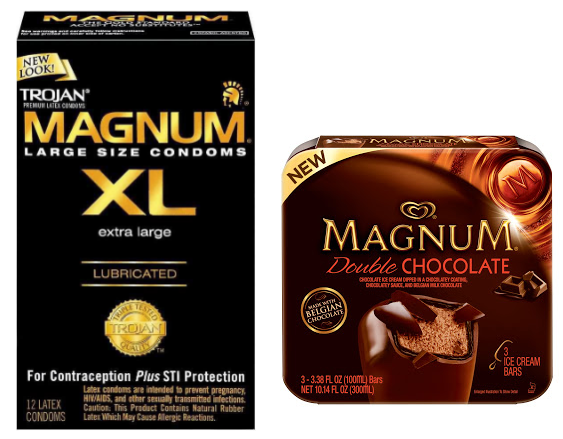 10:53 A.M.
First, I got up this morning and went right to the grocery store. This was because I needed to buy some fruits and some sort of allergy meds because the inner-cavities of my face were not messing around with all the itchiness.

Second, I’ve decided to add timestamps to these entries, because I want to.

So back to the grocery store. I needed to pick up some milk and eggs. I only buy the smallest thing of milk possible because the older I get, the more milk grosses me out. I hardly ever drink it, but use it in cooking and the occasional bowl of cereal.

And I needed eggs because I forgot to pick them up at the CSA on Friday. Do you need these justifications? No. But you got them.

Anyway, so I’m politely waiting for the dude with the giant truck cart featuring a little kid in the truck-part to move his ass out of my way. He was parked in front of all the eggs. I quite literally just waited there while his wife gathered three giants tubs of cottage cheese on the other side of the aisle. They had a baby and a little kid and were generally preoccupied with themselves. Whatever. I get it. I didn’t sigh or roll my eyes or make any noise at all.

But then the dude looked over his shoulder and saw me standing there. He did the most dramatic double-take and skedaddle I’ve ever seen, complete with a stuttered so-so-so-sorry! His reaction made me feel like some sort of green-faced angry Hulk. Seriously, dude, you were ridiculous.

I’m developing a Crackpot Theory on Mope Rock (e.g. Depeche Mode, The Smiths, The Cure) and Alt-Country & Country (not crap pop-country, but real country) and how that correlates to class. It’s in the beginning stages right now, but it has something to do with Mope Rock appealing to the upper middle classes more than the lower classes. And you probably have to add some sort of geography caveat on there. Like I said, it’s still in the development phases.

4 p.m. ish
The afternoon was filled with naps and reading and filling out about 281 different forms for a new contracting gig I’m starting in a few weeks. Lots of forms. More forms than I’ve filled out in a long time. Also, I have to take my first ever drug test. I would make some sort of crack about hoping I pass, but I’m such a square goodie-goodie that the joke would fall flat because of its ridiculousness.

Before family dinner I listened to the latest episode of Sound Opinions, hoping Greg Kot & Jim DeRogatis would make mention of the shitty timing of their on-air Jack White blow job last week. No such luck. Fuckers. What a damn disappointment. 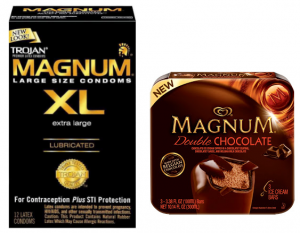 Family dinner was mostly uneventful (we had breakfast for dinner) until a commercial for the delicious Magnum ice cream bars came on and Sister #2 went into her speech about naming your ice cream after a condom. We’ve all heard this complaint about 831 times. Mostly, I ignore it because, well, it doesn’t matter. However, for some reason, today I had to butt in.
“I don’t think Magnum is a brand of condom,” I said. “It’s a size, like Trojan Magnums.”
“No,” Sister #2 said in her I know all the things I have a PhD tone. “It’s a brand.”
“No,” Sister #3 who usually never gets involved in our stupid arguments. “I think it’s a size too.”
“It’s a brand, ” my brother-in-law, Ben, piped up.
“It’s a size,” I said.

Sister #3 and I looked at each other smugly across the room as the married couple set to googling.

“I guess it is a size,” Sister #2 said, chagrined.
“AHA!” Sister #3 said, jumping off the love seat and raising her fist in victory. “The single women knew!”

And my niece got the last word:

Debate over condom brand names only happens at #familydinner

I finished the new Elena Ferrante novel & it was only ok.