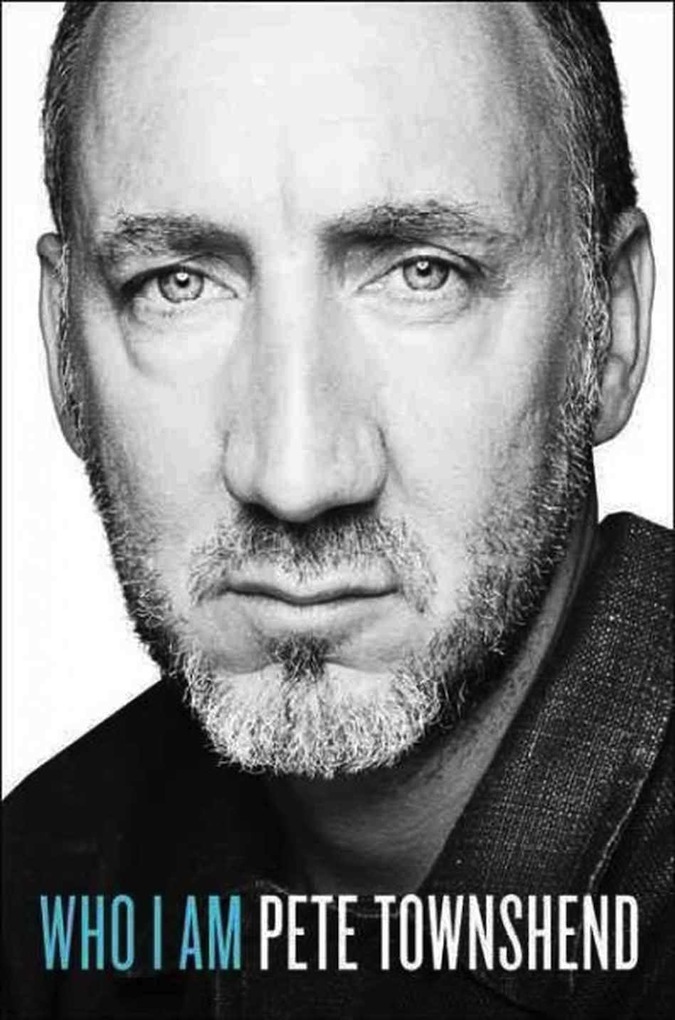 After listening to all seventeen hours and fifty-six minutes of Pete Townshend’s autobiography I felt as though I deserved some kind of merit badge. Or a cookie. A reward was definitely in order because, man, this was one long-ass listen (the hardcover weighs in at 544 pages).

I’m not sure what kind of fan of The Who you have to be to enjoy this tome. Maybe they have to be, to you a potential reader, the kind of band that makes up the core of who you are. One of the bands you use to define who you are and what music means to you. I am not that fan. In fact, I only had a cursory knowledge of The Who going into this one, which was a selection by my Rock & Roll Bookclub. And after wading through this, I’d still say I only have a cursory knowledge of The Who.

Now, it wasn’t all boring and more boring. Pete Townshend reads the book and he’s a pretty charming guy. His self-deprecating laughter throughout the audio book is pretty great. But dude needed some serious editing. Pete, who started working on this autobio in 1996, should have taken a lesson from Patti Smith’s dreamy and wonderful Just Kids or Kristin Hersh’s Rat Girl. Those books, by woman rock stars, zoom in on one specific period of time and explain their life at that point. They are magical, beautiful books.

Pete’s book covers every single thing that ever happened to him ever and it’s not interesting. It suffers from too much. Too much wanking on about Marshall amps and tour schedules and his failed Lifehouse concept record/opera/play thing. I didn’t care at all.

When I finished the book I joked on twitter that the book should have been called Here are All Houses and Boats I Bought by Pete Townshend. Author Caryn Rose came back with Here’s How My Wardrobe Changed Based on Who I Was Sleeping With. This was a game I could have played all day long: