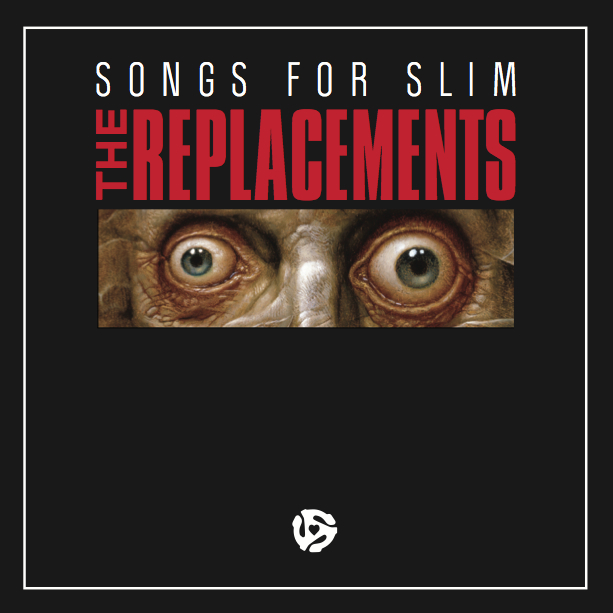 The more time I spend writing things I make up, the more things my brain likes to make up. For instance tonight while I was making a meatloaf* I thought it would be really funny if a woman had this totally scandalous blog. Like she’d post all the time about all the men she was fucking and marriages she was destroying and other shitty things but none of her friends would ever realize it because all her blog posts had headlines about meatloaf and other boring things. After like two paragraphs of each post the woman would start writing all the naughty stuff. Other things would probably happen. It could be a scathing indictment of how nobody reads all the way through things anymore. Or it not.

Maybe this will be the next next book I write. The next book I write is going to be a fictional re-telling of my life if my significant other were Chuck Klosterman. This one was Christa’s idea, perhaps she’ll co-write it with me. She can write the chapters from Chuck’s point of view. Let me tell you this, things get really dicey around Downtown Owl.

So yesterday The Current debuted a new song by The Replacements. Excuse me let me do this the right way A NEW SONG BY THE REPLACEMENTS!. When the song came on the air I shot tears of joy right out of my eyes while rainbows leaped out of my ears. It was ridiculous and it still happens, sans the tears, every time I listen to the song (you can hear it at Pitchfork). I’ve listened to it eleventy-billion times and probably will every day until next Tuesday when the new ‘Mats EP comes out.

*I recently bought a bread pan and now all I want to do is eat loaf-shaped foods. Saturday I made an actual banana bread for Rock & Roll Bookclub and it was delicious. Today I made a greek meatloaf that involved feta and roasted red peppers. It was delicious too. I am not sure what kind of loaf-shaped thing to make next.

Did you read all the way down to the bottom in hopes of a scandalous detail? Did you. Admit it. If you did that’s okay, because I totally would too. Sadly, I have no scandalous details, but I can make some up if you want.