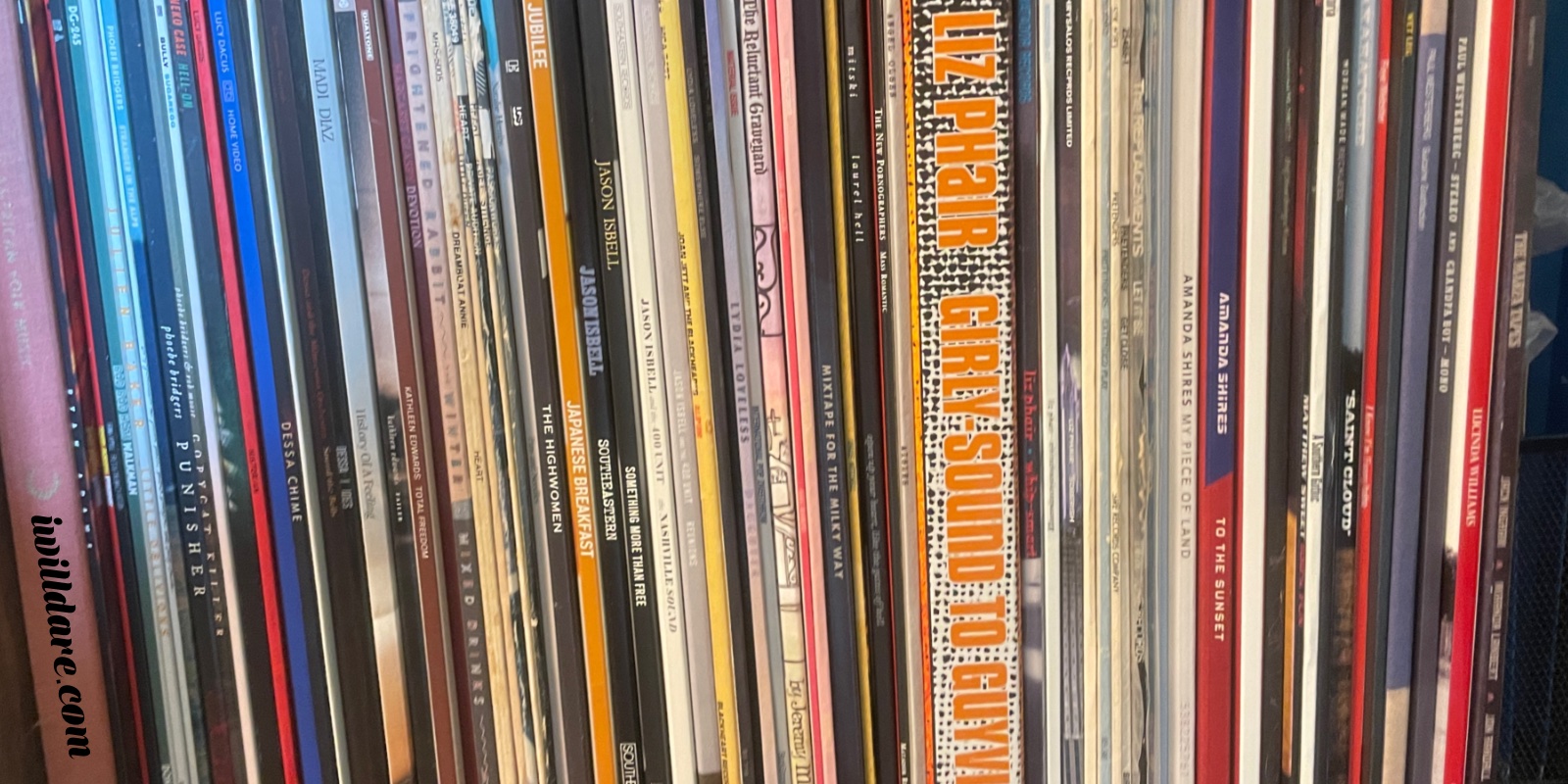 Hi. Just so you know I’m writing to you specifically, let me quickly list all the Amys you are not. You are neither of the two tea lady Amys. You are not my college BFF Amy, my first college newspaper editor Amy, nor the college Amy who fucked that rando in my bed after a party I had at my place on Gilbert. You aren’t artist/musician Amy. You’re not Amy S. Amy O. or Amy J, from University Avenue Elementary.

You’re the very kind Amy who sent me a tip (in the monetary sense and not the go out and get the scoop news sense) because she liked what I wrote about Mary Lucia. This has happened a handful of times over the 22-year history of I Will Dare dot com. Usually, I send a short, exclamation-laden thank you email to the tipper and nobody is ever the wiser.

However, the email I got last week and didn’t notice until today didn’t have your email address, Amy. Of course, I googled you like the big creepy weirdo I am, but stopped there. The top link for your name was LinkedIn, which is exponentially creepier than I am.

Thank you, Amy! Your tip and comment made me feel really good about myself and the work I do on this website.

I live at the intersection of “artists should be paid for their work” and I’m a garbage monster who types nonsense on the Internet why should anyone pay me anything, attention, money, whathaveyou. It’s a weird neighborhood. I would not come here after dark.

Over the last two decades I’ve tried, haphazardly, to monetize I Will Dare dot com. It always feels, icky? refuse to use any sponsored content, though whenever the pitches come in I think of quoting some ridiculous sum like $1000 just to see what happens. I love the Darling Ones, but I will sell them out for a quick $1K. I like to think they’d understand.

For a long, long time I had Google Ads all over the place. In the heyday of personal blogging, it was worth it. I’d make just enough in ad revenue to pay for the site’s hosting & domain, which made this a break-even proposition. Then online advertising went to hell. I left a lot of the ads up because I’m lazy, but something last year pissed me off and I took ’em all down. At least I think I did. There might be some rogue ad code somewhere because this site is old and I’m not gonna dig for that shit. I also used to be an Amazon Associate, which had lucrative months and not-so-lucrative quarters. I got pissed off about that for reasons and started linking to bookshop.org.

Back in the golden, olden days of blogging people would send you stuff off your Amazon wishlist as a token of appreciation. This was in the early 2000s and it was glorious. Wolfdogg still gets bitter whenever he spies my three volume, hardcover edition of The Complete Calvin & Hobbes.

It was glorious because I never intended for I Will Dare dot com to pay the mortgage and tokens of appreciation were more than I would have ever dreamed of asking for. I got so many books and CDs and it was fucking epic.

Maybe eight, nine, ten? years ago I built a website for my friend Steve. When I was done he asked me how much he owed me, and I said he could pay whatever, however. This is a really bad way to run a business, Amy. I only do this for top tier friends because I do have a mortgage to pay and sadly the bank does not accept good intentions or gently used books as payment.

Steve paid me in a fat stack of records — the Pretenders, Joan Jett, The ‘Mats. I fucking loved it. It was better than money because it was so thoughtful. Not only had I just bought a record player, but he picked out records he knew I would love. I might have cried. I’m kind of goober.

Thank you again, Amy. You did not ask for the history of making money on I Will Dare dot com, but you got it. You actually didn’t ask for anything, which is very touching. There’s a lot of people who make demands about what and how I should write. I appreciate you just saying, “hey, I really liked that.”

And in honor of the golden, olden days I’m gonna put your tip toward a new record. Probably a new old record. I really want to get some Jenny Lewis on vinyl.