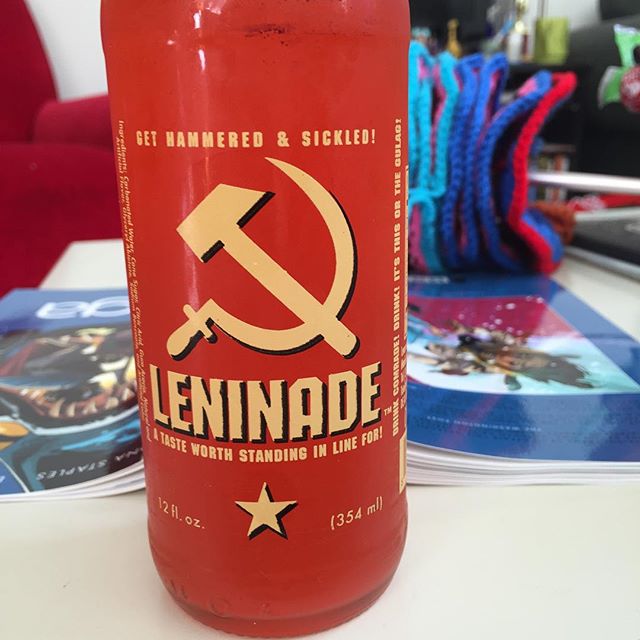 8:00 a.m. The rarely-set alarm went off and I hit snooze. I had a call at 8:30 with a new potential client. However, that did nothing for my usual night-owl tendencies which are only exacerbated by the “oh my god I’m going to forget to do this thing” anxiety I get whenever I have something on the agenda the next day that involves other people. So, I was up late finishing Dumplin’ by Julie Murphy and then was plagued by a dream about being bamboozled into kidnapping a young woman from a Soul Coughing concert at First Ave.

8:09 a.m. Rise from bed convinced that I had slept for like three snoozes, when it was only one. Those were some solid minutes of sleep. Clear throat and guzzle coffee, curse early risers and wonder why morning people gotta be so morning-y.

Crush some candy. Sister #2 and I are in a constant competition to see who is winning at Candy Crush. For all of our candy crushing history I’ve been winning, until the last month or so. Now I can’t catch her and I am bitter. Read about seasoning a cast iron pan with flaxseed oil. Confession: I am powerless in the face of any article about cast iron pans. Read about last night’s debate. Chitter chat on Twitter about the debate and the unnerving strain of sexism that seems to run through the most rabid of Bernie fanboys.

12:15 – 1:00 p.m. Eat cold meatloaf (leftover from Family Dinner on Sunday) on the couch while watching “Days of Our Lives” and playing Plants vs. Zombies. Cry a little. See, they just killed Will Horton on DOOL and it’s sad. I’ve watched DOOL on and off since I was like fifteen. Even if I got years without watching, it only takes a day or two to jump right back into the story because the characters never change.

1:00 – 1:15 p.m. Catch Richard Blais on Rachael Ray. I was unable to take my eyes off him. He’s easily on my Top 10 list of all-time favorite Top Chef contestants. Also, he was making all these crazy caramel apples. Hubba Hubba.

1:15 – 4:30 p.m. Answer an email from Client #3’s assistant about changing a sales page on the site. Spend some time in Google Analytics to prove a point. Get to use the word ‘efficacy’ and feel quite proud of that.

Spend a majority of the afternoon working on Client #4’s redesign/repositioning. This require a lot of thought and concentration. Fiddle with a page on the new site. Re-write an intro paragraph seven times. Get frustrated. Decide to make soup.

4:30 – 5 p.m. Chop up carrots and onions and sausage for soup. Rejoice at finding chicken stock in the pantry. Add tons of garlic, bay leaves, kale, and beans to soup. Feel smug about the beans and CSA kale and carrot soup. Set it to simmer.

5 – 6:45 p.m. Sit back down at the computer but decide your brain is done with trying to re-write that paragraph. Slap down the lid of Enid and crash into the couch with Saga Volume 5. After polishing it off close my eyes for a minute and wake up forty-five minutes later.

6:45 – 9 p.m. Dish up some soup and settle back onto the couch with last week’s episode of “Nashville.” Taste the soup and curse. It tastes like failure and sadness with a hint of dish soap. Ponder if kale is related to cilantro somehow and that’s why it tastes of dish soap. Eat some more and ponder how to save the soup. Get up and try each of the individual components to see if anything is salvageable. It all tastes of regret and dish soap. Dump the entire pot down the garbage disposal, make a second dinner of PB&J with a side of peanut M&Ms. Do dishes. Read the Twitters about “Empire” and the Lynx winning the WNBA championship. Start writing this really boring post in hopes of getting back in the writing habit.