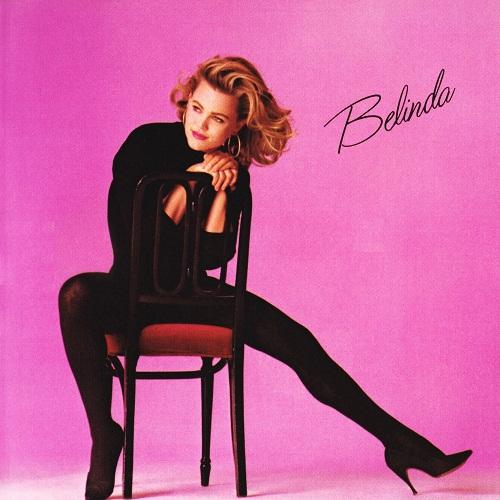 I am procrastinating right now. Hard. I’m supposed to be writing a fake record review for an imaginary album for a singer I made up. Can you see how this is something to avoid? This imaginary review is extra difficult because it’s supposed to be one of those wonky reviews that provides cultural context for the singer while also discussing the overarching themes of her music.

Also, have I mentioned that I hate writing record reviews? Mostly because I am a horrible record reviewer. However, I do like writing about music. I contradict myself.

Anyway the other morning I had to write fake song lyrics for songs on the imaginary singer’s second album. One of the songs was supposed to be a giddy, joyful rocker about being very happy in the moment on a precipice of something very exciting.

Also, have I mentioned that I don’t know how to write song lyrics so it makes this portion of The Beast extra frustrating, anxiety-inducing, and more procrastination-worthy than ever before.

Before I could begin with the faux-song writing I had to make an inspirational playlist. Of course. I’m a professional this is how we work. So I gathered up some of my favorite songs that sound joyful (though maybe not be actually joyful lyric-wise) and made a playlist.

I’ve been listening to it quite a bit on this grey, cold Monday. Right now the list has sixteen songs on it. I will tell you about them until I get bored and/or distracted by something else.

If I Can’t Change Your Mind, Sugar

This is probably in the my top 20 of all-time favorite songs. It has nothing to do with the lyrics or my affection for Bob Mould, or even any particular memory I have associated with this song. it just sounds happy to me and whenever I hear it I can’t help but smile. Every single time.

Most of the people in my life associate this song with some scene in the movie “Silence of the Lambs.” Since I’ve probably only seen that movie once, I have no such association. I don’t even know the scene, though whenever I say “Oh I love this song!” The people in my life are try to remind me of that scene and I tune them out because I don’t want to know.

Instead, I love the song unabashedly because it is fun. Also, because it sometimes (but not always) reminds me of watching the 2008 Superbowl halftime show with the TTHM at the Town Hall Brewery. As I shoulder danced to the song, he told me that men love this song because it makes 30-something-year-old women shake their shoulders.

In my head my imaginary giddy joy song sounds kind of like this one. I hear this song and once again I am a drunk 22-year-old holding the hand of a boy I liked singing this song and dancing in the rain. Me. I danced. Outside for people to witness. I must have been happy.

Mad About You, Belinda Carlisle

Unlike the Sugar or Passion Pit songs, this one makes me happier the more personal context I cram into it. Always a Belinda fan, I love her more now because the minute I hear her I think of Christa and this review she wrote. I think about how if my fairy godmother said she could make me look like anyone on earth with a wave of her wand, I would choose to look like Belinda Carlisle in this video. And I think about how when I read Belinda’s memoir I told Sister #2 that I was super-bummed that she had such body image issues because even as young girls we wanted to be Belinda Carlisle, even when we were dressing up as Madonna.

I am jamming these two songs into one entry because I love them for the same reasons. As an aunt I work really hard to forge a good relationship with the niblings (I recently learned that ‘nibling’ is a gender-neutral term for niece or nephew and I love it). Part of that is sharing things that I love, specifically music. I can’t force them to love what I love, but I can try. The Phoenix song is one that Liam and I sang for an entire summer back when he was like three or four. “Float On” is one that I put on a mix CD for Jaycie and Max back when making mix CDs was a new thing.

A guy I used to sleep with once told me that I fucked like a volcano. He said he chose that description to not only express his appreciation of my sexual prowess but also to impress me a little because he knew I loved Liz Phair. It was a smooth move on his part.

ALSO: last week I was chatting with my friend Ted on Twitter about Liz Phair and she favorited one of my tweets and I almost died.

I am bored now and kind of hungry. So I will end with telling you the list also includes:
Rocks Off, The Rolling Stones
F.N.T, Semisonic
Talk Dirty to Me, Poison
Keepaway, Self
Letter to an Occupant, The New Pornographers
Turn Up the Radio, Autograph
Who’s Johnny, El Debarge.