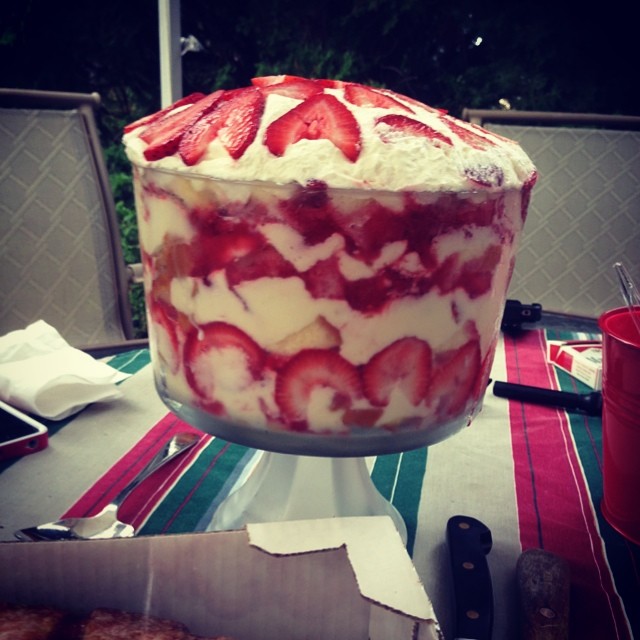 I am at the point in revising The Beast where I have to write song lyrics. As you could probably guess I know doodley squat about writing a song. Like nothing at all. Not even close. However, I didn’t know how to write a book either and I fucking figured out how to do that, right?

This impending lyric writing has me paying extra-close special attention to lyrics, which is saying a lot because I’m kind of a lyrics girl. I notice the words oftentimes before I notice the music.

Like right now as I sit in the dark and type, I’m listening to The Decemberists Greatest Hits and hearing all the great, great words Colin Meloy uses. Specifically I’m listening to “Los Angeles, I’m Yours” which has so many great words: orphans & oligarchs, truncated symphony, undies, dolor & decay, cranky, calamity. It’s bursting with great words.

So this afternoon I was listening to the new Jenny Lewis record The Voyager. It did not go well because in the second song my ears stumbled on this lyric:

“All the times we were making love, never thought we’d be breaking up.” a

My ears were so offended by that nonsense that they leapt from my head in protest.

“Making love” has got to be the gaggiest, grodiest phrase in all the land. It leaves me wretched, retching on all fours. It’s oogy and smacks of soap opera theatrics.

And, worst of all, it reminds me of this dude I used to canoodle who I really liked. He was super smart and funny and he loved Bob Dylan, like really a lot. This was a check in the pro column.

However, he really liked the phrase “making love.” I get shudders of horror just typing it. And what he really liked was to have me say and I quote “I love you” whenever things were getting really hot and heavy. I would often try to fudge it by saying “I love it” or some variation of that, but he was all “say you love me.” Ouch.

I always felt bad because that’s not a phrase I say lightly and, frankly, I did not love him. I might have grown to love him at some point, but at the time, not even close. I did, however, love it. That was not a lie.

And let me tell you, nothing turns down the heat like having a raging internal debate about the ethics of lying about love in the middle of sex.

(P.S. that picture at the top of the post is a strawberry trifle Heather made for Rock & Roll Bookclub last night. I don’t even like whipped cream, but I dove face first into that thing and did not regret a moment of it.)

Fucking A, how much more is Minneapolis supposed to take twitter.com/NBCNews/…

I thought the 35W bridge collapse would be the most horrifying thing I ever saw happen on 35W. Damn. twitter.com/DeRushaJ…

@KurtisScaletta My subconscious does, apparently.