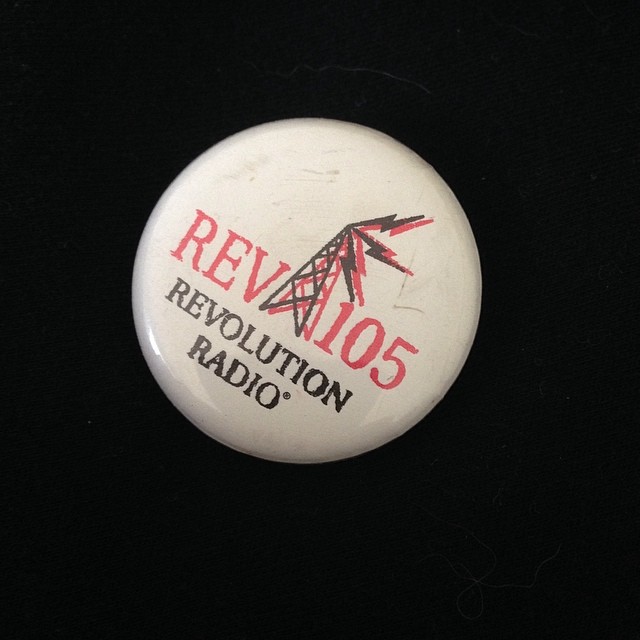 For an agnostic who likes to believe she leans pretty heavy on the atheist side of the religion spectrum I have a strange and unshakable belief in signals, signs, goochers, and various chronicles of stuff foretold. Maybe I am a mystic at heart. It’s probably all that Stevie Nicks in my formative years.

Or I am an indecisive, ever-changing Gemini who holds contradictory beliefs. You know, if astrology is your thing.

I also believe in juju, vibes, whammies, and Joan Jett. Before bed each night I talk to the Great Gatsby Lights, which is the stand-in for the universe. I talk to the universe a lot, and believe it listens, and thus sends me various signs, signals, and goochers. I only need to pay attention.

So this morning, I was whining in my head about all the things I need to do, a list which has very little in common with the things I want to do. One of things on the list is applying for an Artist’s Initiative Grant. It jumps back in forth from “need” to the “want” list pretty frequently. The grant is due on Friday and I haven’t started it. As I was perusing all the documentation about how to apply I kind of made up my mind to just skip it. I didn’t get it last year. I probably wouldn’t get it this year. Boohoo, went my brain because I am a big baby. Instead of spending time on the grant just write your damn book. See the grant is a lot of work, expectation, and getting your hopes up. This can be exhausting. But then it’s also free money I can use to do all the things on the “want” list, so I should just quit the bellyaching and hop to it already.

And so while I was having this internal debate about the grant, making time for it, and going over in my head all the other stuff I needed to do, this song came on the radio:

Now, you may be wondering how this particular Paul Westerberg is a sign from the universe. It’s not even a particularly good song of his, and in my personal list of favorite Westerberg songs it wouldn’t even come into the Top 20 (this list doesn’t yet exist but now I kind of want to make it).

However, this song does play an important role in The Beast. The thing I am writing and would use to apply for that damn grant. See, the very first line of the song is Road maps and bra straps/ eight-tracks and mud flaps. And in The Beast, my main character calls her second album Road Maps & Bra Straps because of this song.

See what happened here? The universe used the radio to tell me to apply the grant and quit being such a fucking baby.