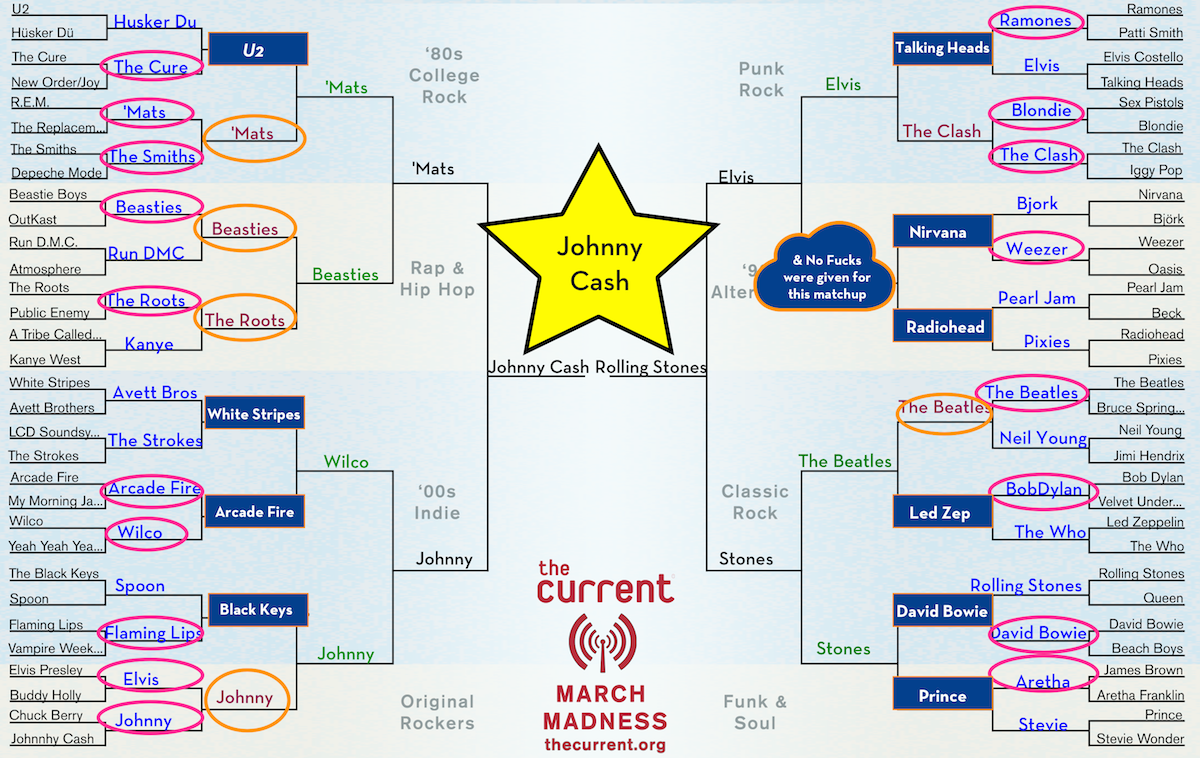 As I type this sentence it is 5:55 a.m. I’ve been awake for 55 minutes, out of bed for 25 of those. In an odd bit of coincidence or perhaps it was foreshadowing, Mr. Coffee was already starting his happy bubbling sounds when I stumbled down the stairs in the dark of this pre-dawn morning.

I thought I set Mr. Coffee to start at 6:30 a.m. last night before I turned in at an unusually early hour. This would give it and me a full fifteen-minutes of togetherness before The Tibbles’ 6:45 a.m. arrival.

It’s spring break now, I guess, so I’m on Tibble patrol for the next week.

Of course this is no excuse to be awake at 5 a.m. None at all, but here I am typing in the dark at 6 a.m. I’ve already had a donut and half a cup of coffee. Also, The Current is playing Billy Bragg’s “A New England,” which is in my Top 5 all-time favorite Billy Bragg songs. His voice does things to me in a manner that I cannot share on a family-values blog like I Will Dare.

Just kidding, his voice totally turns me on in ways I don’t wholly understand. I think it’s the accent plus the politics and the guitar. I get turned on by weird stuff.

I had to google what time the sun rose, because I don’t know these kinds of things. I got about an hour to daylight. 40 minutes until imminent Tibbling.

Yesterday I tried Taco Bell’s new Waffle Taco. It was a heaping helping of spongy, greasy grossness topped with bland sausage. The only thing worse than bland sausage is dirty-feet-tasting sausage that sometimes happens on frozen pizzas. Never get a plain sausage frozen pizza because they always taste like dirty feet. Always. I’m in my forties now. I know this stuff. Trust me.

The real story of this week was not the Waffle Taco, but the sheer amount of bullshit I have spewed in the name of The Current’s March Madness. For reasons I cannot explain I have decided to be ridiculously invested in this stupid (and stupidly fun) Rock & Roll Tournament. This means I have spent a majority of my week arguing about Rock & Roll on the Twitters. People, it has been the most fun I’ve had on the Internet in ages. I like to argue in general. I like to argue about Rock & Roll specifically.

My bracket is irretrievably busted because roughly half of The Current’s voters are deaf, no-taste morons. The Talking Heads over Elvis Costello? And, the biggest affront to the entirety of Rock & Roll: Queen over The Rolling Stones. QUEEN OVER THE STONES! If I weren’t an angry hermit I would get some matches and light shit on fire.

Of course, I have to save some of this outrage for laster this morning when my much-beloved Replacements go up against my most-hated U2. My friend Wolfdogg has already warned the Internet that if this vote doesn’t go my way I will burn some shit to the ground.

I am passionate if nothing else.

P.S. 24 reasons I would actually marry Prince Harry. I approve of all these.

Me: I’m so tried of stories where someone is murdered, mutilated, or molested. Also me: Sees a book called "A Death in White Bear Lake" on the library's newly-added list and breaks phone pressing the hold button.