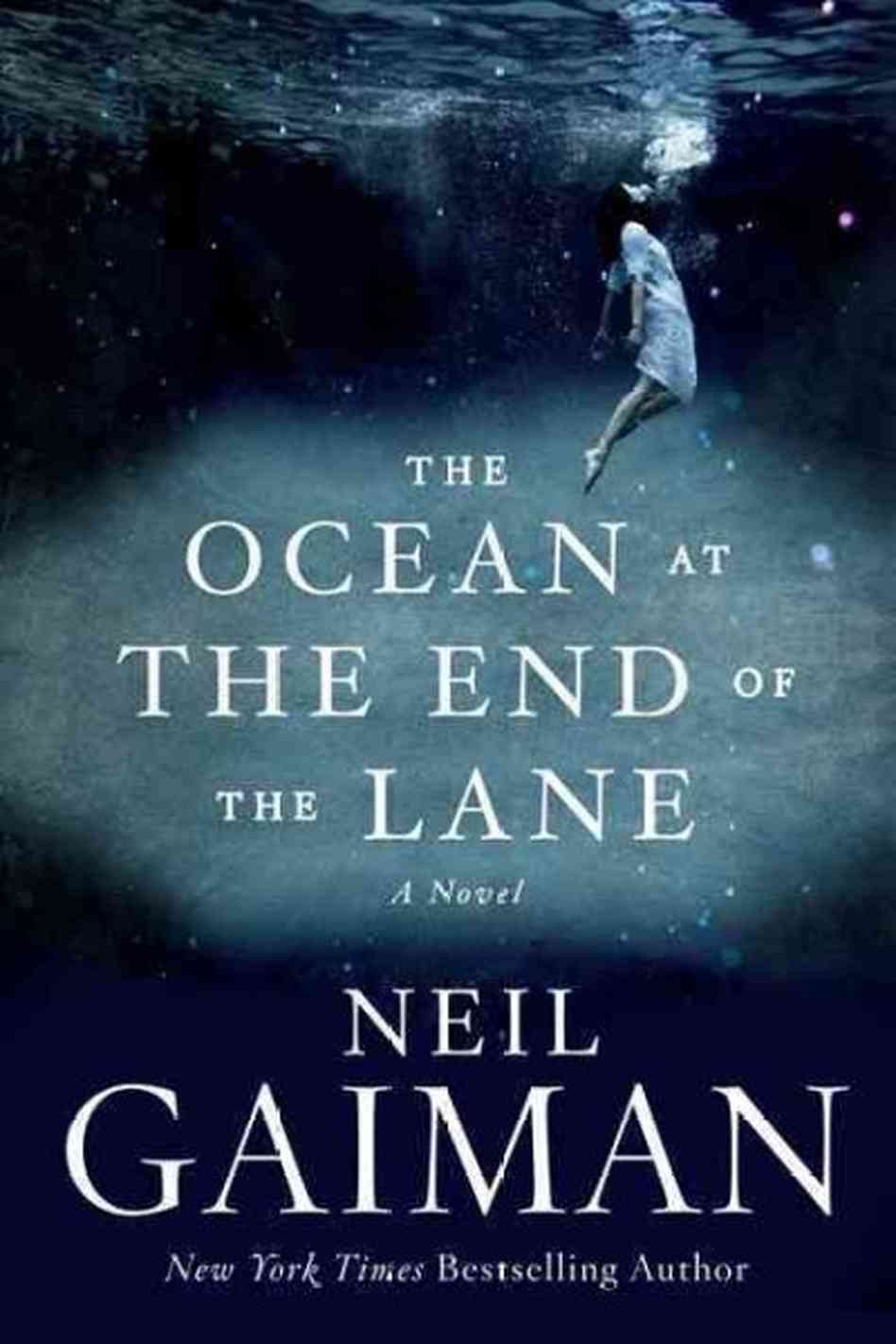 Warning: I’m going to state a personal preference in a minute. Please try not to bunch yer undies. I know we live in a time where having a personal preference has morphed into some sort of damning of all that you don’t prefer. For instance it seems, at least on the Internet, that saying ‘hey I like to read old-fashioned paper books’ is often interpreted as ‘you who read ebooks are ruining everything with your electronics and stupid fart faces.’ The Internet is weird like that.

There used to be a time where you could have a personal preference and it was okay. It was okay to like Diet Coke more than Coke or Diet Pepsi and stating that you did, indeed, prefer Diet Coke was in no way a condemnation of anyone who chose to drink other kinds of sodas. It was a glorious time.

So with that in mind, here goes: I don’t care for the work of Neil Gaiman. It’s okay if you do, we can still be friends. I can see his appeal. I can see how his magical stories might enthrall people. However, his writing does nothing for me and, frankly, kind of bores me.

My latest attempts to enjoy the books of Neil Gaiman comes in the form of The Ocean at the End of the Lane the hotly anticipated adult novel from the young-adult/middle grade/graphic novel maestro. I listened to this one, read by Gaiman (who is a great reader) for my bookclub and it was fine. Did it make my pulse race? No. Did it make me yearn for what was going to happen at the end? No. Did it make me want to turn it off and not go back? No.

I am damning this one with faint praise. It was just okay in my estimation. A little repetitive. . . what color were the kitten’s eyes again? Oh yes, blue-green thanks for telling me eighty-two times. Also, was the wormhole like a strangely transparent living thing? Really? Maybe you should tell me again. Did the narrator like to read books? I don’t know because you only mentioned it every other page.

The repetition stands out because this is a shortie five hours when it’s read to you, 192 pages when you read it yourself.

This book finds an fortysomething man returning to his childhood home for a funeral. While walking his old stomping grounds a fragment of a memory scratches at him. He wanders down the lane to the old Hempstock farm where he finds Old Mrs. Hempstock, who invites him in and settles him at a bench in front of the old duck pond, a pond her daughter Lettie called an ocean.

Properly benched, his memory goes back forty years to the summer he was seven and an opal miner came to live with his family and met a tragic end. The death of the tenant sets off a chain of events that brings ettie Hempstock, an eleven-year-old girl into his life and an evil babysitter in the form of beautiful Ursula Monkton into his house.

Strange and magical and dark things happen and culminate (of course) in an ultimate battle. Lives are lost, lives are saved, blah, blah, blah. Like I said, it’s a little boring. The over-arching theme about memory and fear and self-worth is all well and good, and like I said it’s nice. It’s a nice, okay book that I couldn’t get too hopped up about either way.

If you’d like a more positive, sunny take on the book go read Leann’s review or Christa’s review, they really liked the book and have much more insightful things to say about it.