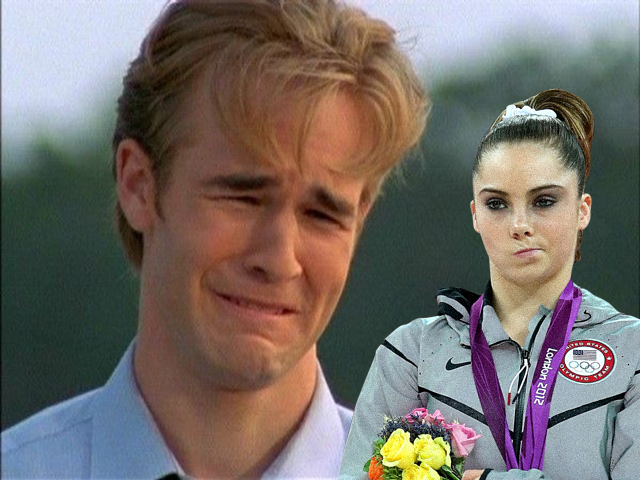 It was fitting because I was grumpy as fuck. I’ve been grumpy as fuck for a long time. Itchy, unsure, cranky, not depressed, and not afraid, but just generally unpleasant-like in my brain. I know why I’ve been like this, because I haven’t written a goddamned thing worth a goddamn in about seven epochs. Knowing this does nothing to alleviate any of it.

So anyway, I’ve been stewing in this acidic swamp of crabbiness for what? Six weeks now? And then yesterday I got news that I did not get a grant that I applied for and I seriously contemplated plummeting into a pit of despair, because at least I’d have a good reason? However, plummeting would have taken a lot of energy and I was currently using all my energy to be a surly fuck.

Swearing is my new thing now.

And then I got to Grumpy’s to see my friend Melanie and I promptly set to the airing of grievances regarding my hamstring and the arts’ board critique and how it stung to be called “pre-professional” and I probably bitched about my fingernails and how cranky I was about having to breathe all the time with the in and the out and the oh my god I hate all stuff and things.

Then when I let her speak because I was too busy whimpering and stewing she said, ” I saw this Heart thing and I almost sent it to you.”

And I cheered momentarily because I do love to talk about Heart.

“They played “Stairway to Heaven” for Led Zepplin at the Kennedy Center Honors,” she said.
“I know I’ve see that,” I said.
“It’s amazing, she said. “Robert Plant cried.”
“I know!” I screeched a little and then because I get carried away thinking about Heart, it made me forget the hamstrings and the cranky and the “this doesn’t sound like any liner notes I’ve ever read.

I took a deep breath and uttered the immortal words that probably strike fear in the hearts of people who know me I said, “Did you know that Heart started out as a Led Zeppelin cover band?”
“No,” Melanie said and I choose to believe she was interested in what I was going to say next because Melanie is kind.
“Yeah, Ann was in a Zeppelin cover band in Vancouver. And did you know that they were like the godmothers of that whole grunge scene in Seattle in the 90s? The night Andrew Wood died all those guys went to Ann Fucking Wilson’s house but of course nobody ever talks about that, how supportive she was of those guys, well, except for Kurt Cobain who sprung fully-formed from the Space Needle.”

As I took a breath to start the second part of my Heart lecture, Melanie laughed. She laughed really hard, gasping for breath, and sputtering “fully-formed from the Space Needle.”

My actual heart grew three sizes that night (it was last night) and we spent the next three hours talking about all the things and it reminded me that there were still some things that I liked (sex, music, feminism) and still things I hated (all the Shakespeare and Hobbitty stuff). She reminded me that it was okay to put The Beast down for awhile but my excuses had all dried up and it was time to get back to work.

And so I did. Today. And it was good.