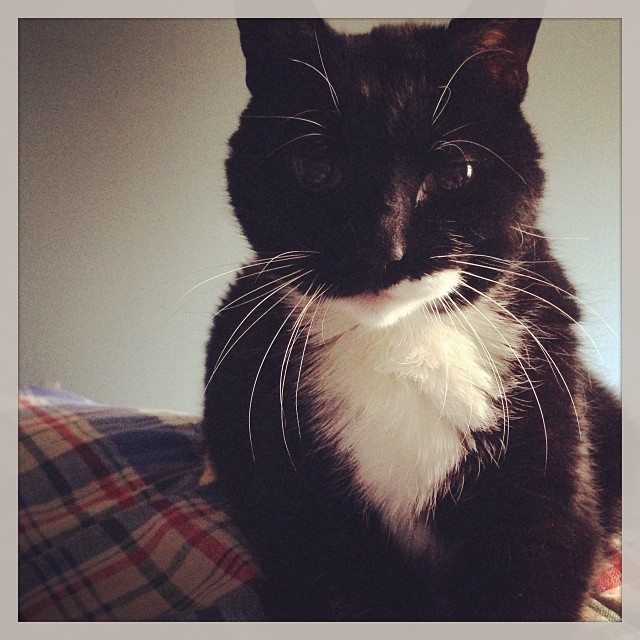 Remember how I used to chronicle my super-mundane Sundays? Well fear not, lovers of the humdrum, It’s Sunday & I’m Boring is back, packed with more boring than ever before!

Today started early, 8 a.m., at least it felt early because I didn’t get up until 9:46 yesterday. Ostensibly I got up early to grocery shop and put some soup in the crock and clean up my house before Sister #4’s Thanksgiving arrival. However, upon stumbling downstairs I was lured into a bowl of Peanut Butter Cheerios and some sort of JFK-nonsense on CBS Sunday Morning. 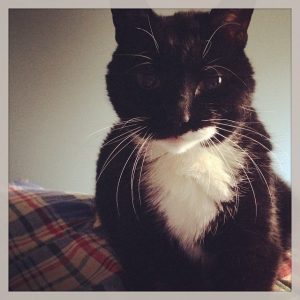 And by the time I finished my coffee and “Meet the Press” viewing, it was after-church-time and there isn’t enough money in the world to get me to shop with the after church crowd.

To make up shirking my domestic responsibilities, my penance was to spend some time working on The Beast. I’ve been picking away at it for a few weeks now. Things picked up considerably once I decided to trash the current work in progress and start fresh with a blank page, re-typing/re-writing the first draft as I go. I don’t know why this works, but it does. It feels less like I’m going to irrevocably mess things up.

Also there was a small breakthrough on the first chapter and that made for a pretty damn good writing day.

I stopped writing when I got stuck on a transition which was okay, because I was kind of hungry and there was some leftover taco pie concoction to eat, and some of “The Love Boat” to watch. I was kind of bummed because I thought it was “Gidget” time, but alas, I was wrong. So I got to watch an episode where Julie McCoy throws herself, repeatedly, with no avail at Potsie Webber only to find out in the third act that he’s a priest. It wasn’t a very good episode, which was why I turned to Torment Saint: The Life of Elliott Smith before napping. I was going to nap through some football game but couldn’t find one. That left me with napping with some more JFK-nonsense on PBS. It’s all JFK all the time today, it seems in honor of the upcoming 50th anniversary of his assassination.

Now I’m waiting for my tomato soup to reduce so I can blend that shit up and add some cream, before packing it up and bringing it over to Sister #2’s for family dinner.

Family dinner was a semi-success. I thought my soup was super fucking good. However, the roast beef and rice thing that was to serve as the main course for the beef eaters did not turn out so we ordered pizza. Fine by me leftover soup + leftover pizza means I can put off grocery shopping until probably Wednesday. Go me!

We spent most of family dinner discussing the upcoming holidays, with Sisters #2 & #3 thanking me for taking on Sister #4. I figured it was my turn to take that bullet and keep as much peace in the valley as possible. Sisters #2 and #4 have been at odds for awhile over all kinds of boring academic stuff I barely pay attention to. Sister #4 is not very good at articulating just why she continues to rack up degrees and student loan debt, while Sister #2 is very good at articulating why she thinks that is a bad idea.

I came home to “Downton Abbey” reruns on the TV and settled right in while setting up a Snapchat account so I could send pictures of my cat, from my cat, to my niece as a joke. She claimed, “This made my life.” Paco has quite a reputation in the family.

Did you miss all that boring?