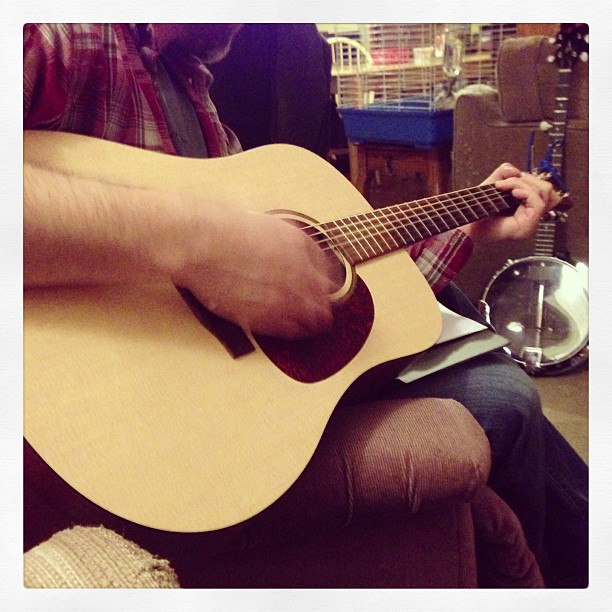 Last night the Rock & Roll Booklub gathered together to discuss Pete Townshend’s autobiography Who I Am?. It is long and even though I did not finish it in time, we still had a great discussion and today I am delving into The Who’s music.

I’ve never been a particular fan of The Who. I wasn’t against them. It was just that they got filtered into that “Classic Rock I Do Not” like bucket and so it goes.

However, I do have a particular fondness for the song “Baba O’Riley” and when I announced the reason at Rock & Roll Bookclub it was met with much groaning and sneers and eye-rolling. They are a judgmental buncha bastards, that bookclub of mine. I don’t see anything wrong with liking a song because it was used in “Dawson’s Creek” when Jen jumps on the chair and tries to decide if she should spend the summer in the Hamptons with her neglectful parents. Come now, am I the only one who falls victim to the luminous Michelle Williams whenever she’s on screen? Whatever.

So today I am farting about the Internet, checking out the Minnesota Book Award Finalists and what not. I’m supposed to be catching up on the work I didn’t finish last week because of the illness, but haven’t quite made it that far yet. As I’m doing my electronic puttering/procrastinating, The Who’s “Won’t Get Fooled Again” shuffles up and like a bolt from the sky I am struck with a memory so clear and so forgotten that I had to type about it.

“Oh my God,” I said to myself. “This was the song Mr. Dahl played for us in AP History.”

Mr. Dahl was the most challenging, ass-kickingest teacher ever. I had him for AP History in eleventh grade. That class very nearly wrecked me. Having coasted on some sort of innate intelligence for my entire academic career, AP History was the first class I actually had to work at. I had to study and do all the reading and not just merely glean everything from context and skimming. It was hard and a real wake-up call for sixteen-year-old smartypants me.

I ended the first quarter of that class with a D, which was a kick in the head for me. I had never gotten a D in my life. Ever. Not even in gym. I worked my ass off the rest of the year and each quarter my grade improved until I ended the year with an A. I still remember Mr. Dahl telling me he’d never seen anyone work so hard and come so far in a year. He was just that kind of amazing teacher.

Plus, in my defense, the class got way more interesting after all the crap with the Prussians and the Hapsburgs and whatnot (history has never been nor will it ever be my thing). In fact, it got super rad when we started talking about the Communist Revolution. You could tell this was really in Mr. Dahl’s wheelhouse. We read George Orwell’s Animal Farm, and at the end of our discussion he played “Won’t Get Fooled Again” by The Who because he thought it so succinctly and rockingly summed up not only Orwell’s novella, but also what was happening in Russia.

Also, later he read us Dr. Seuss’ The Butter Battle Book as a way to discuss how ludicrous the Cold War was (and this was when were still in the mist of the cold war).