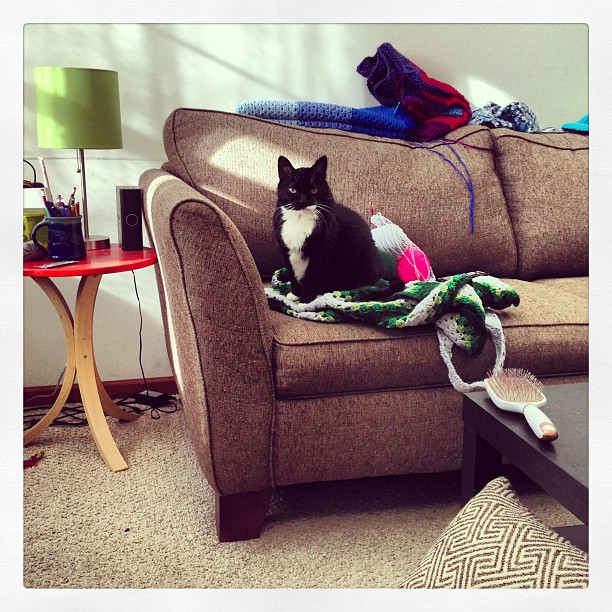 I like to joke that there are two kinds of people in those world: those who don’t mind being lumped into a group based on some arbitrary measurement and boring stick in the muds. Boring sticks in the mud? Yeah, probably the sticks is plural.

We’ll get back to this in a paragraph or so.

Over the summer my friend Atom had the extreme misfortune of having to spend a weekend passing a kidney stone. When the stone first attacked he got so sick he thought something was rupturing and had to rush to urgent care. They figured out what the deal was and sent him home with pain killers and instructions on how some suckiness was going to occur.

The next day BFK invited me over for dinner. I was surprised figuring Atom would be writhing in pain and waiting for death to claim him. It seems he wasn’t so bad and the waiting for the stone had made them bored. While we ate delicious pot stickers we talked about being sick and waiting to be sick and how we were when we were sick.

See, I believe there are two types of sick people. Those who want to wait for death alone and those who want to be nursed back to health by people who are willing to do such things.

Atom and I were waiting for death alone types. BFK wanted the nursing. This is surprising if you know them, but you don’t and that’s not point here.

The point here is that in general I am a let me die in peace person. Often when I am really sick I wonder if maybe I should let someone know that I am sick in case I do, actually, die, but then the effort of telling someone I’m sick just seems too much.

That is, until, I get a cold. When I get a cold it’s not that I want people around so much, it’s that I want someone to recognize me for the bravery I show in the face of such overwhelming pain in the assness. Also, I probably wouldn’t turn down a hot cup of tea.

So I have a cold. Or at least I think I’m getting a cold. I have all the symptoms: left sinuses trying to escape my face, extreme tiredness despite nine hours of sleep and a nap, whininess, etc. And damnit someone better recognize.