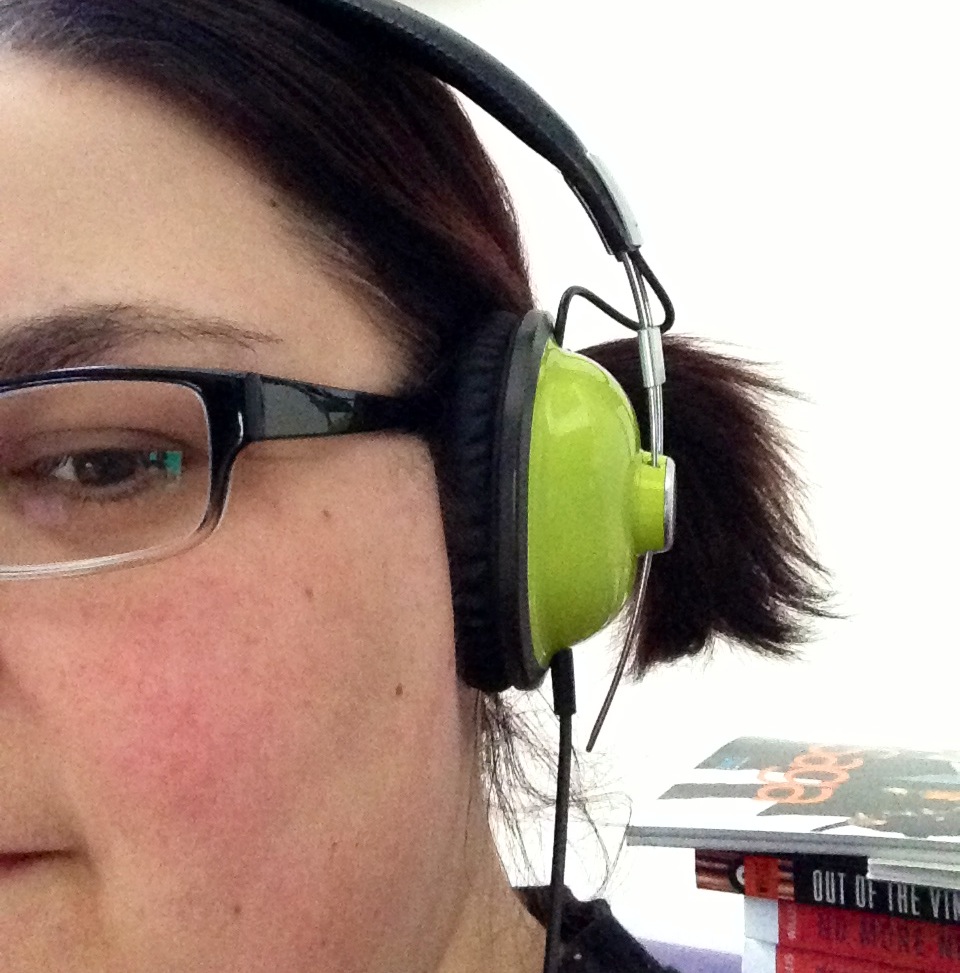 We can call this winter now, right? After all, it snowed yesterday and Thanksgiving is NEXT WEEK (all caps brought on by the total and utter panic of feeling like there just is no time)!

So, now that it’s winter that means I can spend all my days and all my nights talking about soup. Soup! Soup is good food. Soup is my favorite food to make of all the foods. And if I can make that soup in a crockpot it’s any wonder that I don’t die of pure joy before the six to eight hours it takes that soup to crock in that pot.

A short list of soups & soup-like substances I’ve made thus far this season: Cauliflower & Lentil Stew, Butternut Squash Chili; Potato Corn Chowder; Cheddar Broccoli Soup; and the old standby Pasta E Fagioli. On the docket: French Onion Soup, Sausage, Potato & Kale Soup. If you have a soup recipe you love, feel free to share it, except if it’s chicken noodle/dumpling or creamy wild rice. I got those covered and can make them by heart without consulting any kind of recipe at all. 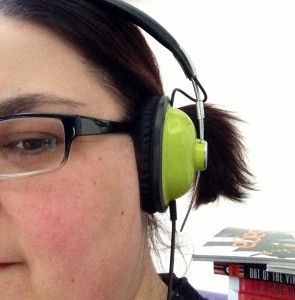 This pigtail wearing is something that hasn’t happened since about 1998. I love wearing pigtails even though, in my head, they are the sweatpants of hairstyles, at least for women over twelve. It’s not that I’m knocking women who are over twelve and wear pigtails. Or people who wear sweatpants (I am doing both of those things right now as I type). Some of you can totally rock the pigtails and/or sweats. I cannot.

With my stupid potato-head and chubby cheeks, pigtails make me look like a giant, demented 6’5″* Cabbage Patch Kid. Like a Macy’s Thanksgiving Day Parade float come to life. For real (and the first email from Giant CPK-fetishist will land in my gmail in 3. . . 2. . .). But I love wearing the pigtails so do so in the privacy of my own home (and in this one picture I will post on the Internet). The best thing about wearing pigtails is that they make it seem like everything that comes out of your mouth is parenthetical (and I love me some parentheses).

*recently at Sunday Family Dinner we measured each other against the wall with a tape measure and allegedly I am only 6’4″ now. I am in denial about this number and convinced that I was slouching a bit without realizing it. I have yet to remeasure, and will stick with the 6’5″ number until I can verify that I have become the incredibly shrinking giant.

In other unrelated Soup or Hair news, I fixed my downstairs toilet. Did I ever tell you about how it got the water hammer? It was awful. Whenever the toilet was flushed it would shake the pipes and make banging noises so that you thought someone was doing construction next door.

Well, I fixed it all by myself because I am a super goddess. Of course in the process of curling my giant body into the tiny space underneath and behind the toilet I hurt my back. So I only felt totally indestructible for a day. But you know what? My back is okay now and I am still the kind of person who can fix a motherfucking toilet.