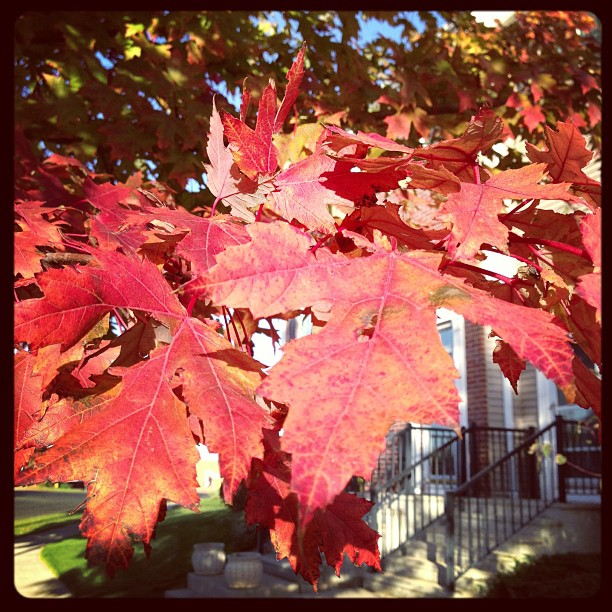 Some days the lack of Tim Riggins in your life is and the melancholy it causes is so inescapable that you have to stop whatever you’re doing and eat that delicious Lentil & Cauliflower stew you made while watching that first episode of Friday Night Lights.

Long about the time Jason Street lays injured on the field and the camera flashes to the Dillion Panther fans in the stands with their crossed fingers raised in hope, I start to cry. I pretty much don’t stop crying until the episode is over. Sometimes it lasts a little past that.

As I dried my tears I started composing an email to Christa and then stopped mid email:

Right about then, I got selfish and said to myself, “Dumbass you should put this on your oft-neglected blog and see what other’s have to say.”

As far as crying-y episodes of TV shows go, I’d submit these as my Top Cryingest Episodes of TV I Can Think of at the Moment.

*FNL gets the nod for number one-ness because it’s the very first episode and you have no emotional ties to anyone and yet you still bawl your head off. Also, there is no Buffy because I’ve never watched Buffy. It’s one of my winter projects.