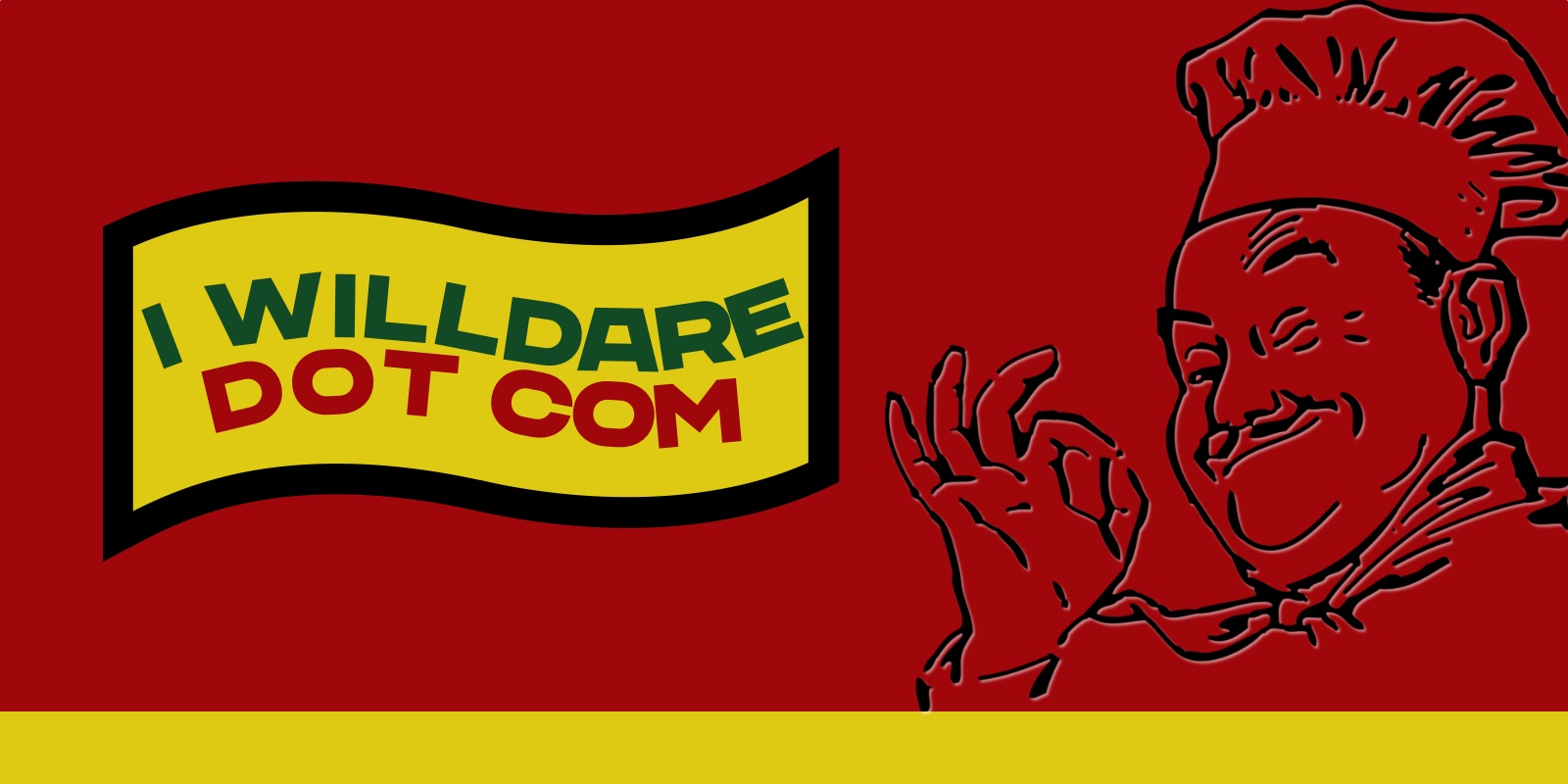 For a delightful change of pace I’m not going to complain about living in the Smelly Trashbags of America. However, if you’re wondering how I’m handling the imminent revocation of abortion access, I cried while singing along to Pat Benetar’s “Hit Me With Your Best Shot.” I was driving home from the grocery store singing my head off when the second verse came up. . .
You come on with the come on, you don’t fight fair. That’s okay, see if I care. Knock me down, it’s all in vain. I get right back up on my feet again.

Then tears. So that’s fun.

I had to go to the grocery stores so I could get some achiote molido for the pollo asado I’m going to be making tomorrow (I hope). I was supposed to make it tonight for dinner but BFK and I had tacos for CSA and I’m not hungry enough to put a big effort into dinner.

You should know Top Chef is my very favorite TV show. It used to be Project Runway, which I still love, but my pal Vodo once described Top Chef as “Project Runway, but with knives.” And well, knives are infinitely cooler than sewing needles. Sorry, Christian Siriano.

I love Top Chef so much that I’ve seen every episode of every season multiple times — even the shitty seasons where Josea or Kevin won. I can talk in-depth and passionately about the Voltaggio brothers. I have very strident opinions about winners, losers, controversies, and Tom Colicchio. I will cry when talking about certain episodes or contestants, and nothing makes me hotter than how Edward Lee talked about food while judging Top Chef Portland.

My love for this show is so big and annoying I have gotten most of my family to watch it. We will have long conversations about past episodes and the current season. Last summer when my brother-in-law and nephew had a steak cook-off my sister announced the winner by telling my brother-in-law to pack his knives and go home. Then we all laughed for a long time because we are nerds.

I have way more to say about this than I thought, so I will save some things for another day and get to the list of my Top Chefisest behaviors.

There’s probably more, but Top Chef is literally on right now and Padma is calling.\