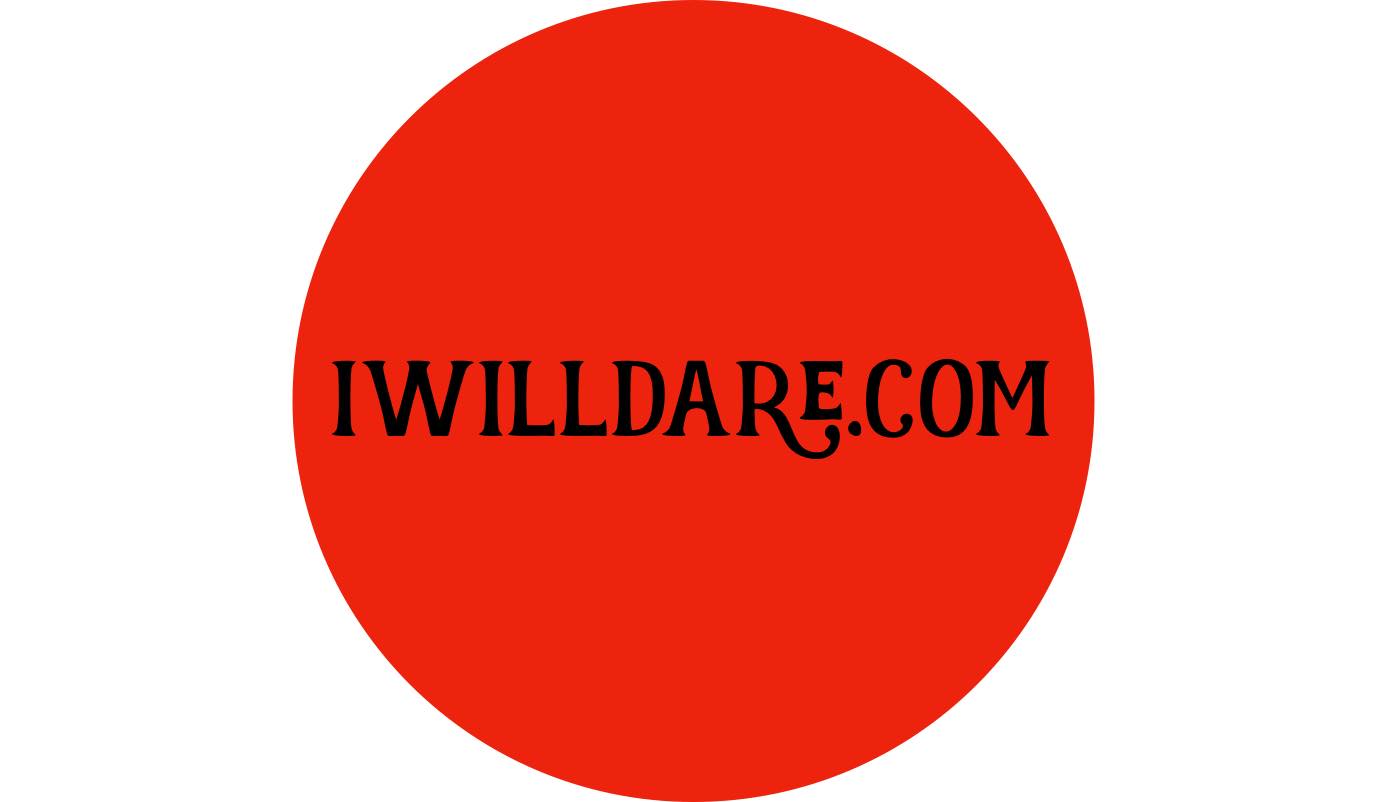 I am writing under the influence of nachos. Despite having a very late lunch with BFK for CSA Thursday, I decided at 7:30 if I didn’t have nachos I would probably perish from this Earth. I went full on with this fucking nachos too — chorizo and two kinds of cheeses, refried beans and jalapeños, sour cream and extra salsa. When I make nachos I do not mess around. Remarkably, I had all this stuff in my kitchen (thanks past Jodi for freezing all that leftover taco meet).

Now of course, I’m slipping into a nacho coma and my stomach hurts a little bit. But there’s a Kenny Rogers special on tv right and I wanted to write about my fucking period.

That’s right, I got my stupid period like some sort of young lass with a uterus that primes itself to give life. It is total bullshit. I haven’t gotten my period since February and I was six months into the menopause slide. Allegedly you are not officially in menopause until you go twelve months without a period. I say allegedly because I’ve read a bunch of stuff about menopause including The Menopause Manifesto and really the medical community knows very little about menopause and everything is just a guess. It’s stupid. Basically anything you feel after the age of forty the chalk up to being fat and/or perimenopausal. Thanks, that’s helpful

I know society wants me to fear menopause for that is when I will take on my ultimate form as a bent, old, sexless crone of little use to men and the rest of the planet. I have decided to ignore that particular form of patriarchal nonsense and really embrace aging.

This whole perimenopause/menopause situation reminds me of a great line from Maggie Nelson’s Argonauts, “She did not get the memo about being beyond wanting or wanted.” I’m hoping I missed that memo, because I still want and I want to be wanted. Boy, do I want to be wanted.

Being a human is so fun,
Jodi