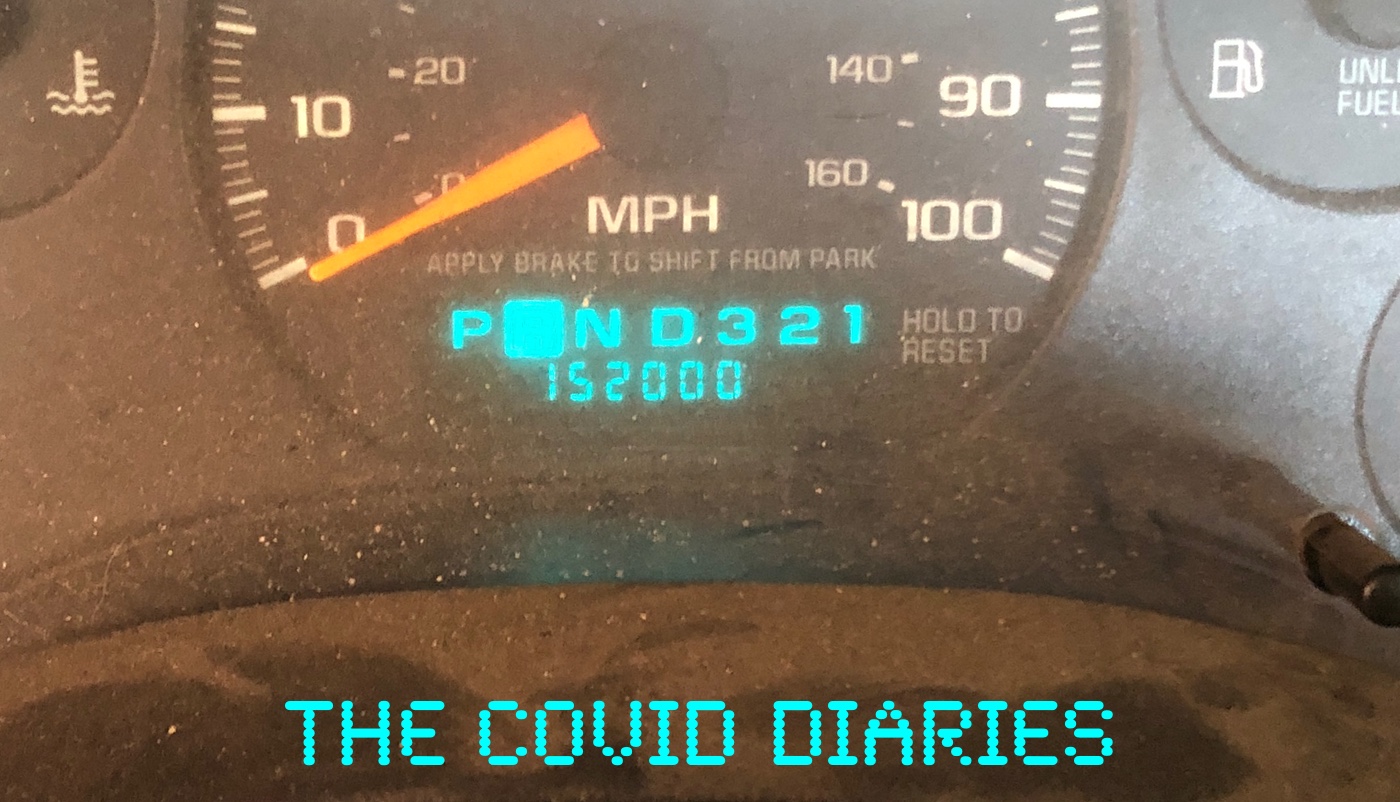 We lost Eddie Van Halen today and hooboy his death has hit me right in the nostalgia feels. The scenes of my life soundtracked by Van Halen songs are flashing right before my eyes.

Blink and I’m in Capone’s Arcade the summer of 1984. While I played I played Slade’s “Run, Runaway;” Billy Joel’s “For the Longest Time;” and The Clash’s “Rock the Casbah” on the jukebox repeatedly. The only thing roughly close to appropriate for my head-banging two-years-older Aunt Cathy were the songs of Van Halen.

Blink and I’m in the halls of Roosevelt Junior High School in Blaine, Minnesota and Rick or Cam or Greg or Mike or Jeff or whatever mediocre boy who I thought was way out of my league is explaining how the only reason he likes Michael Jackson’s “Beat It” is Eddie Van Halen’s guitar solo.

Blink and I’m on the floor of the living room with MTV on from the moment I wake up until some grown up make me turn the channel watching Panama video at least once an hour.

Blink and it’s 1994 Eau Claire, and I am shocked. Shocked and a little appalled, because I have just learned that Noah’s Ground Crew (a local Eau Claire band) Mike’s all-time favorite band is Van Halen and I’m unsure if that’s the bravest thing anyone ever said to this snarky college music review or the nerdiest.

Blink and I’m signing up for Twitter and where it asks for my bio I type, “Model citizen. Zero discipline.”

Blink and it’s 2020 and I’m a 48-year-old woman laying on the couch at 2:30 on a Tuesday watching the dirty-ass ceiling fan go around and around wishing she had someone who would clean it for her, and then also clean up all the dust caterpillars that fall whenever the way-up-there fan is dusted and I learn Eddie Van Halen has died.