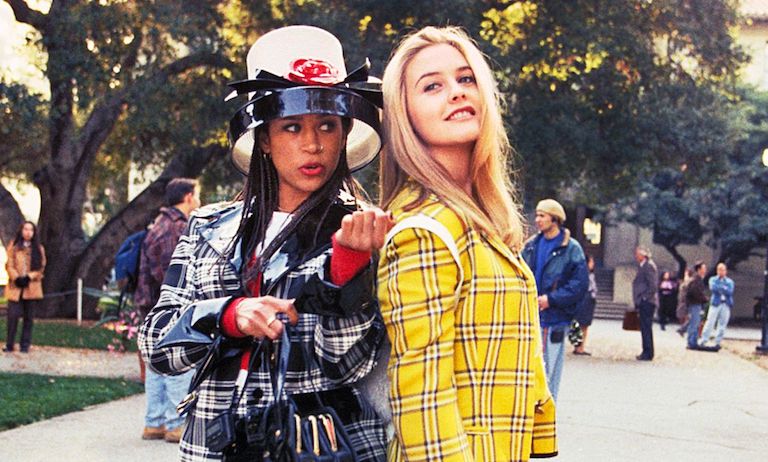 Tonight might be the exact 23rd anniversary of the first time I saw “Clueless.” It was in July of 1995 at the Oakwood Mall with Kelly, a University of Kentucky photo intern at the Leader-Telegram. We’d been working together for awhile and she had mentioned how she hadn’t done one thing the whole summer. We had Woo’s Pagoda, a viewing of “Clueless,” and then went off to The G.I. for drinks with my posse of friends who were also working in Eau Claire that summer.

Tonight’s dinner & a movie was a little different. First, my dinner companion wasn’t even born in 1995. She wouldn’t come along until October of 1997. We had Subway (Jaycie’s choice) and ate it at my house. Even though she knows all of the dialog by heart, I had to explain that the dancer guy was called the Bosstone, and that the music they were playing was ska. She also thought the extras in the background were wearing Biore strips, not bandages from nose jobs.

Instead of hitting the bar, I’m gonna watch one more ep of “A Different World” (Mammy Dearest, one of my favorite episodes of any TV show), brush my teeth, and then read a book.