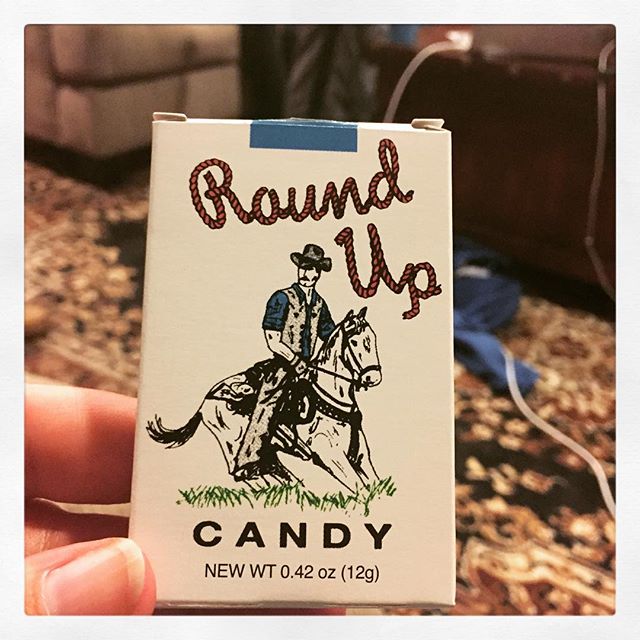 Up until last week I had a pretty serious “Match Game 78” habit. I would arrange my life in such a way that I was always parked on the couch at 8 p.m. to watch the game show on Buzzr, which is my new favorite channel. And if we’re being perfectly honest here, it didn’t take too much arranging because I was probably already parked on the couch watching TV anyway. Mostly I had to remember to change the channel at 8 lest I miss my favorite show.

But now they’ve fucked everything up by moving “Match Game” to the middle of the afternoon and putting shitty “Tattletales” on at 8 p.m. Nobody wants to watch “Tattletales,” Buzzr. None of us care if Captain Stubing or Schneider from “One Day at a Time” knows his wife very well. None of us! BRING BACK MATCH GAME, DAMNIT.

In fact, I’ve been so addicted to Buzzr that one night FFJ came over and all we did was sit on my couch watching old eps of “To Tell the Truth” and drinking bourbon. These episodes were so old that both Betty White and Johnny Carson were brunettes. It was a glorious evening. “To Tell the Truth” is my second favorites how on Buzzr. Richard-Dawson-era “Family Feud” is my third.

So aside from this “Match Game” thing I’ve been bingeing on shows like someone who does’t have a novel to revise.

First it was “The Great British Baking Show”. I found the first season on Netflix and though I hate baking this show was super charming. So charming it almost made me want to learn how to bake. But then I remembered all the measuring and all the precision that is needed to be a good baker and quickly gave up that pipe dream.

Then it was “The Flash”, which Wolfdogg has been trying to get me to watch for about a hundred years. “It’s like superhero Dawson’s Creek,” he said. And he was RIGHT! It is just like that and so much fun. There are love triangles and meaningful glances and superbad guys and fast running. There is the epic battle between good and evil, impossible science stuff, and that ever-present fear that they’ll kill off your favorite (Cisco Ramon, if you wanna know). Plus, the guy who plays The Flash is super charming in a kind of dorky way. And all the nerdy side kicks are fun and the bad guys are bad. OH. AND. The best part? Flash’s dad is Dawson’s dad. So that’s super rad.

This weekend it was “Jane the Virgin.” I think I managed to cram 22 episodes into three days. This was one Jaycie & Sister #2 were hounding me to watch. It was nothing at all what I expected. I was thinking of some cheesedog sitcom instead I got this really sincere, telenovela-esque show about a smart young woman who has inner-conflict and outer-conflict and yet is not some weird-o goth princess of the dark. Not that there’s anything wrong with that, but it’s nice to see someone who is “average” dealing with life in a way that isn’t self-destructive. Also, Gina Rodriguez might be the most charming person on the planet. It’s impossible to watch her for more than ten minutes and not fall in love with her. The show does a great job of combining soap opera with more reality-based situations and is at its best when it tips over into the absurd. It’s so much fun.

Next up? “Jessica Jones.” I can’t wait to shove that shizz into my brain.