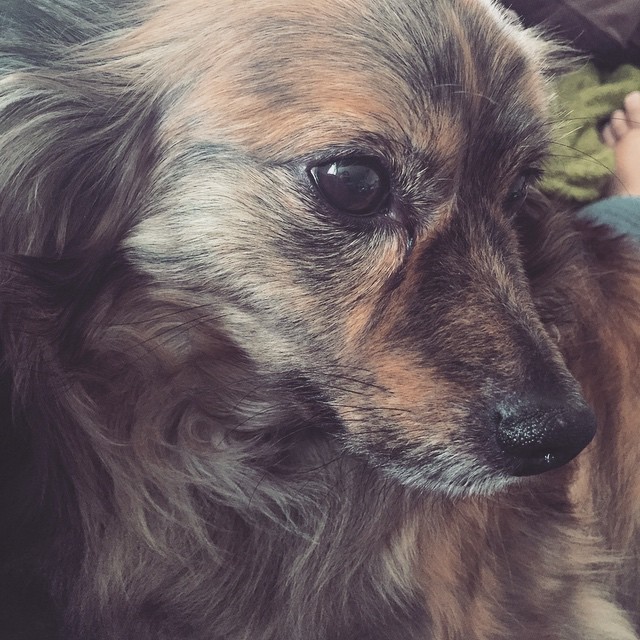 I biffed a pretty important and unmissable deadline on Friday. It was for an art grant. I had the stupid thing nearly done and then forgot what day it was and goddamnit I’m still pissed at myself for fucking that up. Also, I sent out a client proposal a week ago and haven’t heard anything back and am convinced it’s because I asked for too much money and I’m pretty pissed about that too.

So yeah, we here at Supergenuis HQ have been a little bit in the muck and thus some Anti-Bummers are in order.