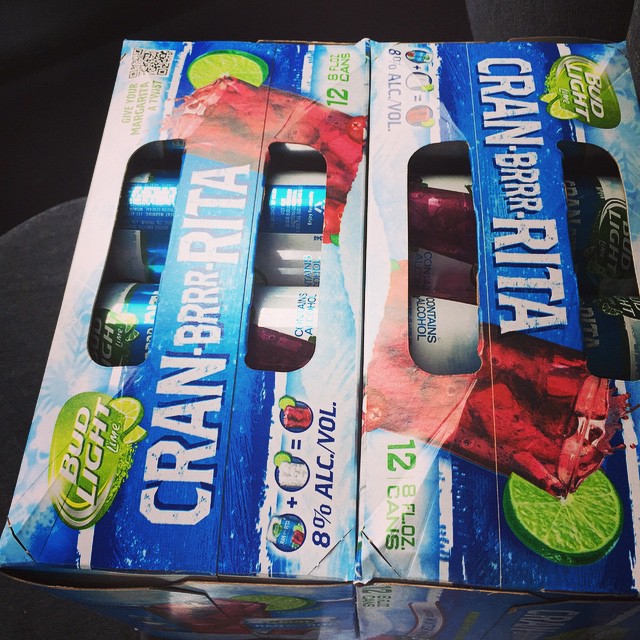 *Adventure might be a bit of hyperbole. Maybe. When you never leave your house and a majority of your conversations happen with people in your head and/or cat the bar for adventure is super duper low.

I’m pretty good at Thanksgiving. It’s probably one of my favorite real holidays. There’s no present pressure or hosting pressure. In fact, it’s just put on some comfy pants and eat mashed potatoes until you pop. What’s not to love?

I don’t even eat roast turkey (for reasons that involve every year during college spending the Friday after Thanksgiving puking my guts out), and I still love this holiday. A lot of my Thanksgiving affection was built on our Chromey vs. Chromey bowling tradition. Whereby we’d spend the Saturday after Thanksgiving at my parents’ bowling alley with my cousins from Blaine and have a giant potluck drinkathon that involved lots of trash talk and specially made t-shirts created, usually, on Thanksgiving.

Over the years were the Chromey Party Monkeys, The Chromey Penguins (I think), and the very last time we were The Mighty Chromey Parking Lots (which is hilarious because they tore down the bowling alley to put up a parking lot).

Sorry I got a little sidetracked on Memory Lane there. My point is I love Thanksgiving and I’m good at it. I bring expensive, delicious cheesecake and booze, which in this non-turkey eaters estimation makes me the Queen of Thanksgiving.

Last night at Family Dinner, Sister #2 reminded me from Portland that I best get those GD Cranbrritas before they sell out or there would be hell to pay. She was probably way nicer about it, this part of that aforementioned hyperbole. I can count on one hand all the things me and all three of my sisters like — the movie Heathers, the Gear Daddies, and BudLight Cranbrritas. There might be more, but clearly those aren’t significant.

So I ventured forth into the world on this blustery, flurry-filled day to get some Cranbrritas. I had a game plan and everything. I figure anything requires me to strap on a bra and real pants requires a game plan. Plus, last year when I ventured forth to get more Cranbbritas there were none to be found. In fact there was a three-state brrita hunt hoping to garner more for Christmas and we were denied on all fronts.

As luck would have it, I scored two cases of the cranberry-flavored malt beverage at the very first liquor store I went to. Sweet. It’s not my usual liquor store, but I thought I would start with the one closest to home and then spiral out from there.

To celebrate my easy victory I swung through the Caribou drive-thru before rushing back home to unbra and depants.
“Not many people wait with their windows down,” the adorable, looked-like-he-was-in-middle-school barista said as snow flew around our hands as he passed me my Turtle Mocha.
“Yeah,” I said, tucking it into the cup holder without looking. “I don’t have automatic windows, and it’s not worth rolling the window up just to have to roll it back down forty-five seconds later.”
He stretched his head out of the drive-thru window and looked down into Ruby. “Cool,” he said. “I’ve never been in a car with old-fashioned windows.”