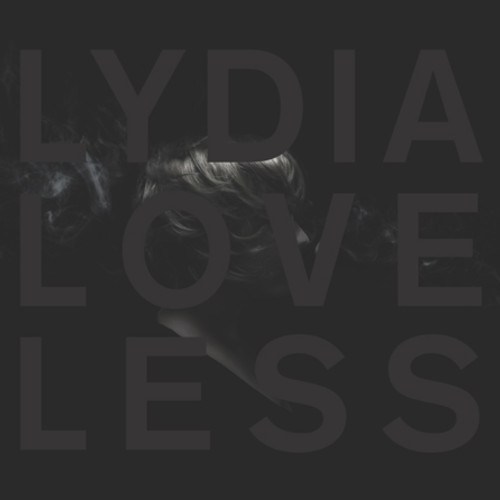 Sometime in the heart of winter, a Westernerd pal posted in our supersecret Westernerd Facebook thing about Lydia Loveless and how some magazine I can’t remember was calling her the “female Paul Westerberg.”

I, of course, hightailed it right to that article and then to Spotify where I listened to what was available, and then promptly forgot about her because I was involved with the Jeremy Messersmith record. Unlike books, it appears, I can only have one true musical love at a time. And, I’m sorry to say Jeremy, your time is up, you can have a seat next to Jason Isbell.

Lydia Loveless is the new love of my ears.

As I type I’m on the 17th listen of this album since I bought it a week ago. I am nothing, if not obsessive.

While I wouldn’t dub her the female Westerberg, she is pretty good with the clever like Ol’ Paul. In the song “Wine Lips” she wants to get up close and personal with someone and she quips, “This ain’t a party. It’s a chaperone.” A little later in the song she sings “Go tell your mama my French has finally improved.”

In my head the math works out something like this Paul Westerberg (at his alt-countryest) + Liz Phair = Lydia Loveless.

Best math ever, right? Okay, maybe not the best because every young woman with a guitar to sing about sex since 1993 has been compared to Liz Phair, and always will forever and ever amen.

Yet, the description feels apt and not simply because Loveless’ record includes a song about the joys of oral sex. Where Liz was going to be a blow job queen, Loveless dreams of a lover who will not stop giving her head. The sexuality each singer presents is subtlety different in a manner I’ll get into some other time. But even that approach to oral sex is telling: sex as power vs. sex as pleasure.

Now of course, instead of going on about how wonderful the Loveless’ record is, I want to go back and listen to Phair’s “Exile on Guyville” and “Whip-Smart” so I can compare and contrast the way each sings about sex. Being easily distracted can be a bitch.

However, I’m going to stay on the subject at hand. The divine “Somewhere Else.”

Neko Case has this great line in her song “Guided by Wire” about voices that were “singing my life back to me.” I love that line because I often find the songs I love the best are the ones that feel like my life being sung back to me.

As I listen to Loveless’ record over (and over and over again), I marvel at her ability to sing my life back to me and the more I listen the more I realize that she has that wonderful and rare ability to deftly explain an emotionally specific moment in a way that appeals to all of us because we’ve been there.

For instance, being chemically-altered in a way that makes it sound like a good idea to call (or text or email or message) that ex to see how that whole marriage thing is working out for them. Also, the joy of getting head.

And because I have decided that listing arbitrary reasons for liking things is my new thing. Here we go.