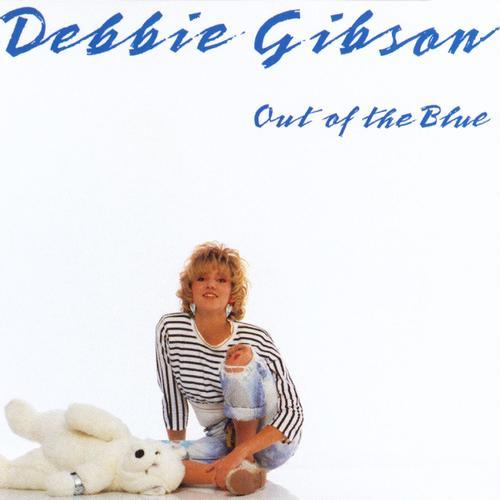 If you spend any time lurking about certain musical alleyways and corners of the Internet, you know that HAIM is the it band of the moment. If you don’t know that, it’s okay. The world is vast and varied place. I am sure there are a bajillion things you know about that I’ve never heard of. There is no need for you to proclaim your ignorance in the comments, or via email.

It seems that, without fail, whenever I talk about something I’ve decided is pretty wide-spread and universal, people feel the need to be all “I’ve never even heard of that.” I don’t understand the compulsion to publicly admit your ignorance and wear it as a badge of honor, but people love to do it. I cannot tell if it’s supposed to belittle the person claiming that everyone knows about this thing, or if it’s supposed to show how above the hoi polloi the confessor is. Either way, there’s this thing called Google, use it.

Back to HAIM, the new big thing of the moment. Because I like to be down with the hip jams the kids are listening to, I’ve been eagerly awaiting their album. It came out last week and boy do I dislike it with an intensity I have thus far reserved for Gwen Stefani, Alt-J, and Lana Del Rey. HAIM has joined that illustrious group of musicians who make me turn the channel and/or turn off the radio.

Now, I am not basing this solely on the Shania Twain meets The Eagles single “The Wire.” I’ve listened to the album two and a half times, and I’m listening to right now as I type in case my mind suddenly decides, “right on, this is awesome.”

The music on this album bugs me so much that I am simply agog that other human beings want to listen to it without having the urge to rip their ears off and throw them to the ground. I am stunned that not only are people enjoying it, but they’re lauding it as really, really good music and all I can think is, didn’t they listen to pop music in the 80s? Did they miss that?

It seems that all the acclaim for HAIM (heh) is divorced from the fact that every single one of their songs sounds like something KDWB (the local Top-40 pop music radio station) would have played from 1985-1989. To my ears HAIM sounds like all 80s one-hit wonder synth pop.

For the life of me, I cannot hear what makes HAIM so much different from say Stacey Q:

Or even the queen of mid-80s, mindless bubblegum pop Debbie Gibson:

So this raises the question (at least in my over-thinking mind) why can I hear Nu Shooz without getting that itchy, annoyed, my lungs don’t fit inside my body feeling? I don’t know. I’m still trying to figure that out. I suspect it might have something to do with:

1.) The fact that growing up I listened to (and enjoyed) this sort of pop music. It is the soundtrack to my teenage years, and yet I never really, truly loved it. I thought I knew what love was, but what did I know? Because eventually I met the music of The Replacements and learned what real love is. I still have affection for that 80s pop, but that’s mostly because it’s steeped in nostalgia. It’s simple math really: 80s-synth pop – nostalgia = annoyance.

2.) Because I loved 80s pop music, I know all too well that it was deemed “music for girls” and we all know that our culture has decided all the things for girls/women/chicks are second class. It’s not as cool as boy/men stuff, or as our society deems it “stuff.” So now, suddenly, the dude-rock establishment has stumbled on this 80s-synth pop and it’s good enough? Is it new to them because they missed it the first time it was popular because they were too cool listening to Van Halen and, I don’t know, Metallica or getting into their parents’ Pink Floyd records? I don’t know.

I don’t even know why it bothers me so much that I don’t like HAIM when everybody else does. I don’t like lots of things that other people love (See: zombies, football, pie, and “Community”), and I’m perfectly okay with it. See: world vast, varied, blah, blah blah. And yet. . . I have the urge to talk about my dislike of HAIM all the time whenever someone brings them up. I want to bring up HAIM just so I can talk about not liking the music and dissect the dislike. What is that?

So to sum it up, HAIM sucks and if you like them I feel sorry for you.