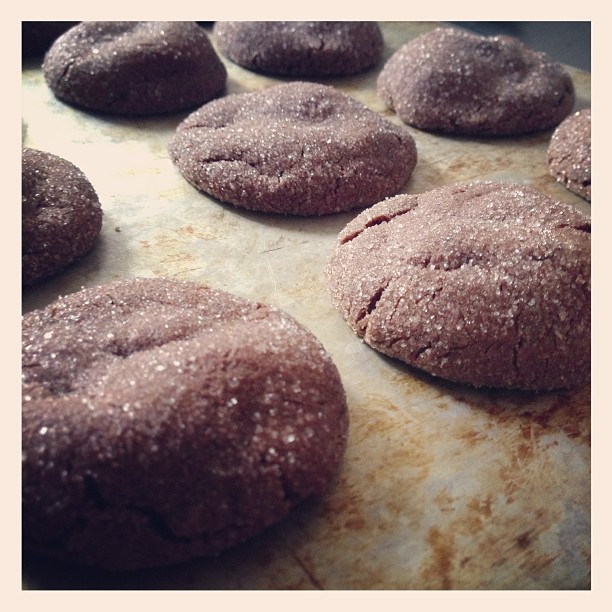 Welcome back to the boringest ongoing series here on I Will Dare. You’re in for a special treat today because I was super boring today but only because getting a lot of shit done doesn’t make for a lot of time to do exciting stuff.

As per usual I ate breakfast and drank coffee with David Gregory. I only half paid attention this morning because my brain was a little spinny and he had Wayne LaPierre, president of the NRA on, and that guy is a total whack job. I had a bad day yesterday filled with unwarranted crankiness and boredom and hate of all the things and the inability to create a single thing. At all. It happens. I recovered by this morning and had the spinny brain filled with all the awesome things I would make today.

And so I set to making. First I spiffed up my friend Kurtis’ website while listening to rock & roll. Spending so much time with Kurtis’ books was a lot of fun. I love his books and you would too if you read them. So would the kids in your life. 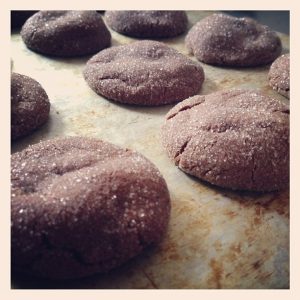 After that I made Chocolate Cookies Stuffed with Rolos. I was a little worried about these bad boys. I’ve tried cookie/brownie and candy/brownie cookie hybrids before that did not end well. I had visions of half-baked chocolate blobs birthing burned caramel.

I’ve said it before and I’ll say it again — baking sucks. It’s not the kind of cooking project for the easily-bored, like me. These cookies involved entirely more steps than I usually allow my food to take. There was making the dough, the scooping of cookie balls, the stuffing of Rolos (which had to be individually unwrapped), and the rolling in sugar. All this happened before the cookies even hit the oven. I’m pretty sure I need to start experimenting with cake, only I’m not the biggest cake fan in the world. For the time being my love of cookies is overpowering my hatred of baking.

Also, I’m happy to report that my family loved the cookies. I’m always a little nervous trying out first time recipes on humans that aren’t me, but there is no way in hell I’m giving cookies a trial run. Did you see all the steps?

Once the cookies were made I settled in with Pinterest in search of new hair. I’m getting my hair cut on Tuesday and need some inspiration. 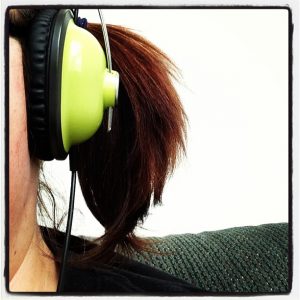 My days as a longish (for me) haired brunette are coming to an end. While I do dig the shoulder-brushing pigtails, I’m tired of being boring brown and wearing a ponytail of some sort everyday. Also, I discovered that when you have long hair your hair gets all over everything all the time. It’s annoying as fuck. Between me & Paco there is hair everywhere.

At Family Dinner, Liam climbed up in my lap to play on my iPhone and since he was in my space I made him look at all the potential hairstyles.
“How about this one?” I said, pointing at a picture of Katie Holmes’ perfect bob.
“No, ugly,” he said.
“How about this one?” I showed him a picture of a purple and red bob.
“Ugly beast.”
“Okay this one is my favorite,” I said about a picture of a red and black pixie cut.
“OH NO!” He shouted. “That’s the ugliest of all the ugly beastes.”

So much for his taste. Oh and before Family Dinner I laid on the couch and listened to Frank Sinatra live at The Sands. This is my new favorite Sunday thing — laying on the couch and just listening to music — no book, no iPhone, no anything. Just music. It reminds me of being a teenager.