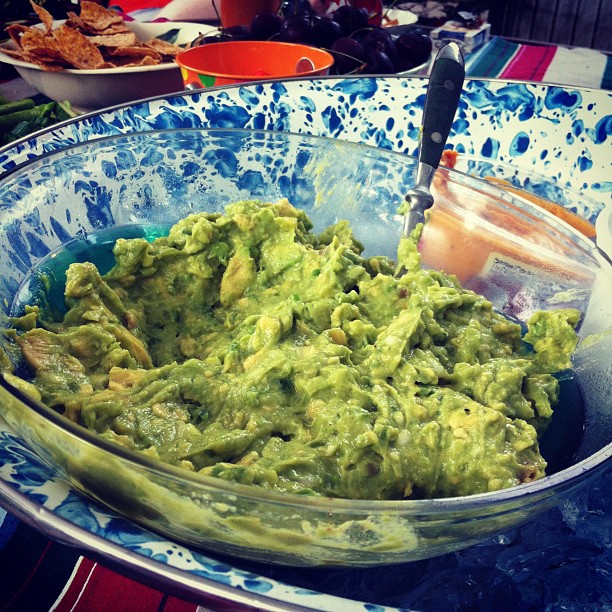 @SlingshotAnnie I am in love with your tiny letter and it’s the only email I read as soon as it comes in.