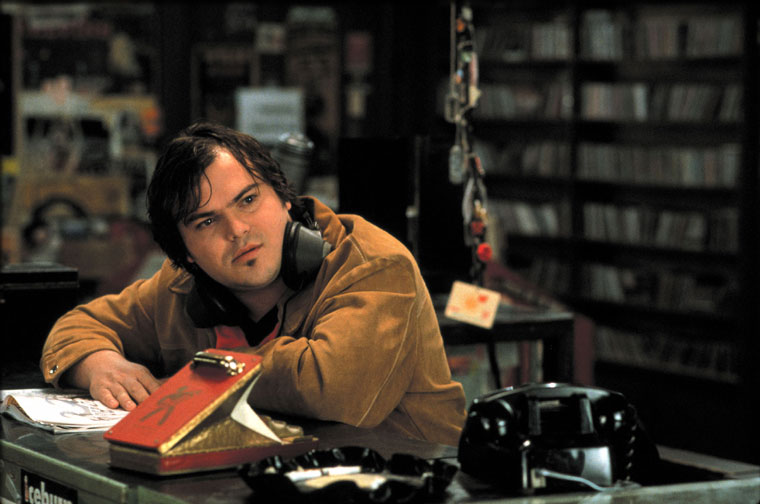 So, two weeks from today I will be FORTY! I’ve reached the point in my self-obsessed birthdayness where I am telling people who don’t really care that my birthday is coming up. I like to think I’m mentioning it and the attendant celebrations as a way to explain why I won’t be working as much in the next two weeks as I usually do. But really, I’m not kidding anyone. I love my birthday.

Aside from my birthday, here are a few other things I love as I approach the beginning of my fifth decade on this planet.
[arrow2_list]