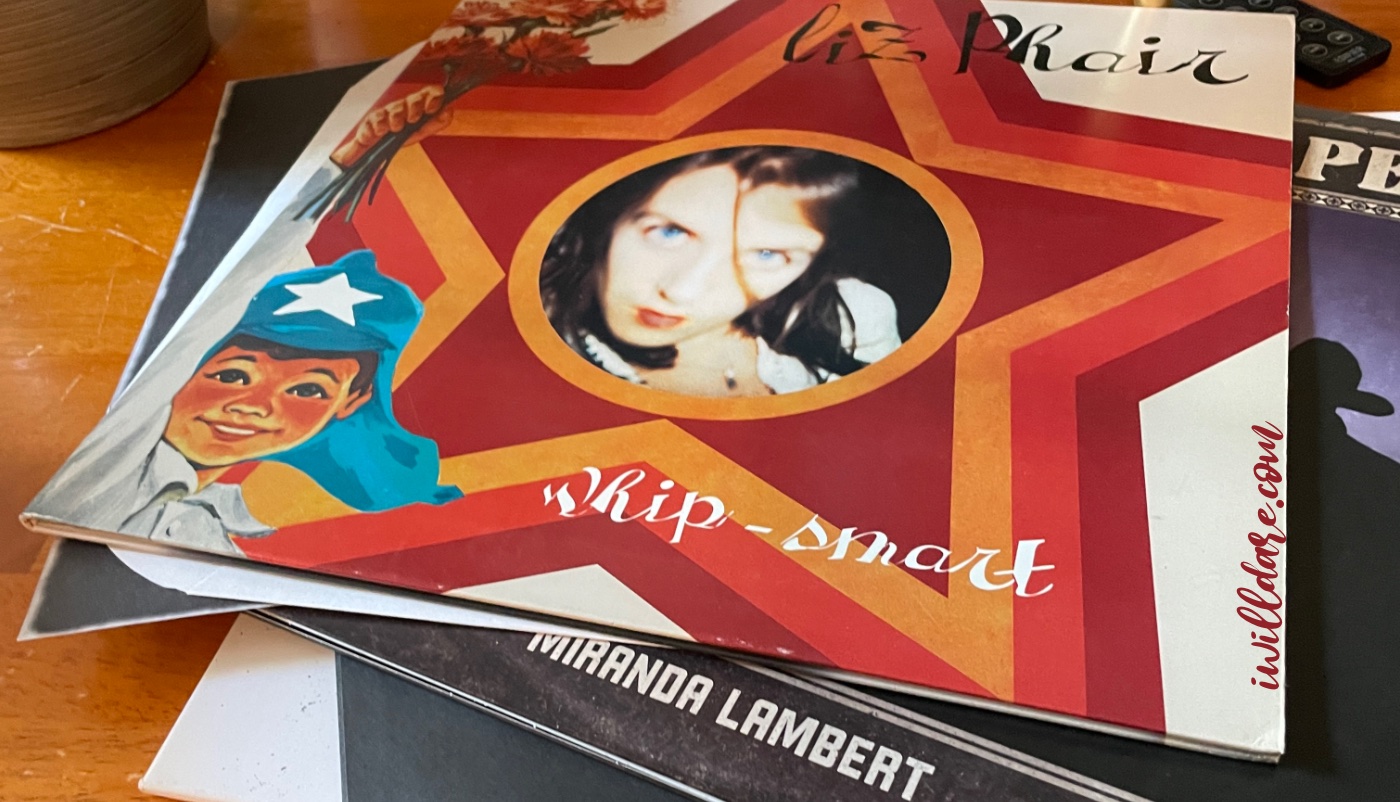 Look whose back from her anxiety vacation. It’s me!

I spent the three days alternately sleeping or plunging into an ever more catastrophic anxiety spiral that was so annoying even to me I couldn’t type words. Or think thoughts. Mostly I snarled and stomped around this place imagining it as a pile or rubble at my feet.

Also, I learned a new phrase, “catastrophic thinking.” This is what I do when things go wrong and I cannot fix them myself as soon as possible. I’m convinced every car or home repair will be more than I can afford and will be the catalyst for a chain of events that leaves me penniless, homeless, and frequently dead.

Blame this quirk on growing up in poverty where any minor breakdown became a major calamity, and repairs were put off for as long as possible making things even worse and more expensive to fix. There were years we lived with a leaky kitchen sink. We were supposed to empty the bucket after doing dishes, but Sister #2 and I, the main dishwashers frequently forgot. The damage got so bad that when you looked into the cupboard under the sink you could see into the basement.

Today, much to my relief, a petite, young, handsome plumber fixed my wet spot.

you’ll have to insert your own jokes here. I’m exhausted despite sleeping roughly ten hours a night since Saturday. Anxiety sleeping is not as restful as one would think.

Turns out this was a minor inconvenience and not a bankruptcy-inducing catastrophe that ended with my murder like my brain was sure it was gonna be. Weird.

When the petite plumber gave me my grand total for the work ($225) I laughed and said, “That’s wonderful!”
“You thought it was going to be way more?” he asked.
“Oh yeah,” I said.
“Thought the whole ceiling was gonna have to come down?” he asked, laughing.
“That was just the start of it.”

After he left I had to text my friends, family, and most of twitter that I was not murdered or bankrupt. My friend EM had the best response.

ME: I wasn’t murdered and I won’t be going bankrupt (at least not today).
EM: Well, thank god.
ME: All my catastrophic thinking paid off! Thanks, Anxiety.
EM: And your superstitions were reinforced, yay!
ME: It all worked out perfectly.

I was so happy about not going bankrupt I ran right out and pre-ordered the 30th Anniversary Vinyl Edition of Material Issue’s “International Pop Overthrow.”

The moral of this story: catastrophic thinking totally disrupts your life but it keeps the bad stuff at bay. Right?