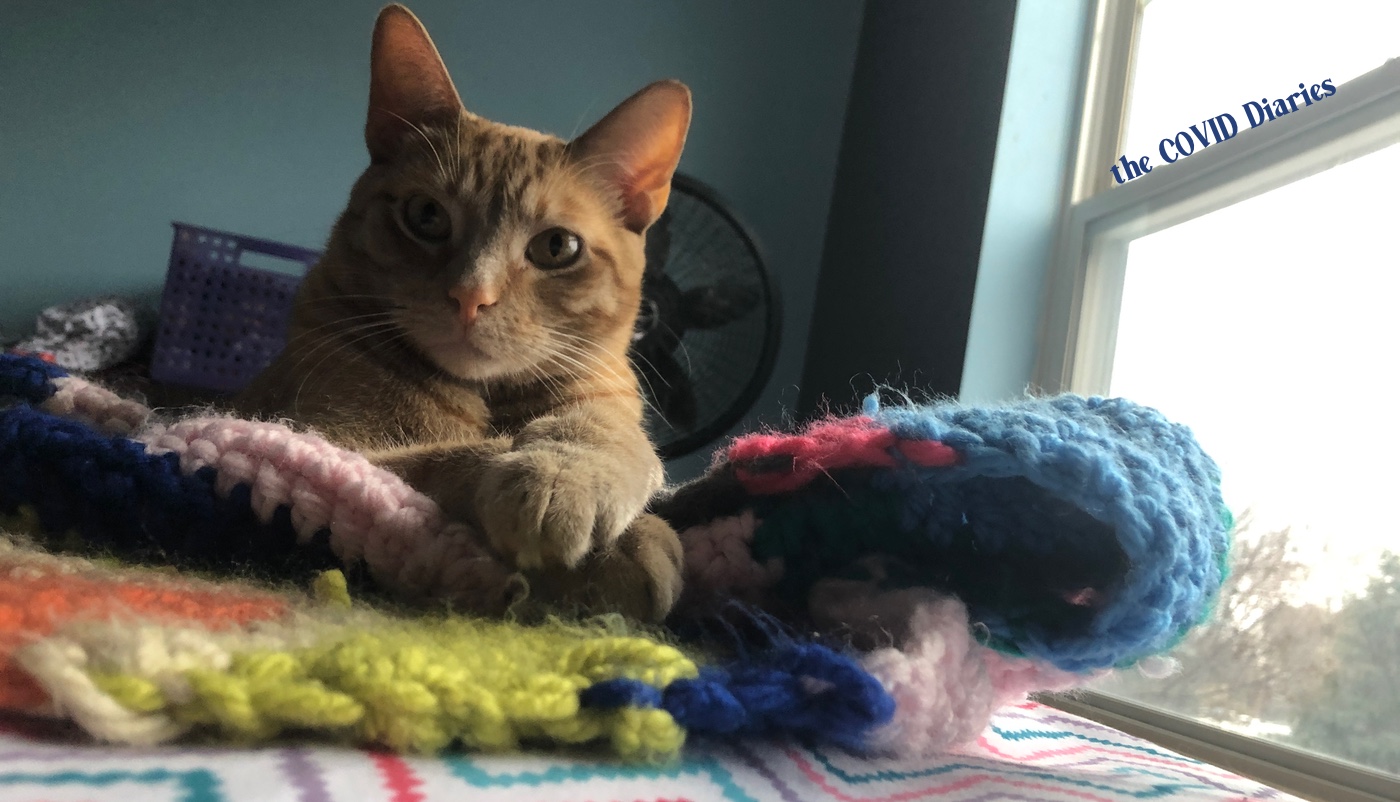 I thought about skipping today because I’m so damn tired. Insomnia is kicking my ass and last night was the worst so far. I was doing laundry at 2:30 a.m. because sleep wasn’t near happening and I didn’t know what else to do. So I might not be sleeping but at least all my laundry is done.

Tonight I discovered “Pump Up the Volume” is on Amazon Prime and as a GenX woman I, of course, adore this movie. I don’t think I’ve seen it for two or three decades, but it’s still making me grin and cringe. Christian Slater just danced to a Beastie Boys song and in 1990 I probably thought that was te hottest thing ever. But let me tell you now, it was not good or attractive.

So I was gonna skip today but I wanted to write down two things to remember and I knew if I didn’t do that today then they would slip out into the ether and I’d forget them.

First, someone sent me some dollars for writing here on this website. This amazes me. I have a little section over on the right that says Support in case people want to. So far it’s happened three times and each time it makes my heart glow with happiness, and this time it’s glowing a little extra because I think the person who sent me the dollars is from alt.music.soulcoughing and that just takes me back to when I was a baby on the Internet in the 90s. Like the real 90s as they were meant to be (the real 90s are like 1992-1997 and if you count any other years as 90s you are wrong).

Second, tonight I was discussing mental health with my friend EM. We talked about the constant low-level anxiety and my increasing inability to sleep. “Maybe I have depression?” I asked.
“I don’t think so,” said this woman who knows of depression. “You are a level-headed paragon of mental health.”

I made her repeat it so I could write it down. Then we discussed why that might be and we decided it’s because I cry all the time about everything and feel my emotions as they happen.

Anyway, I gotta go. This is the part of “Pump Up the Volume” where Christian Slater makes out with Samantha Mathis and it’s gonna require my entire attention.

The truth is a virus,
Jodi