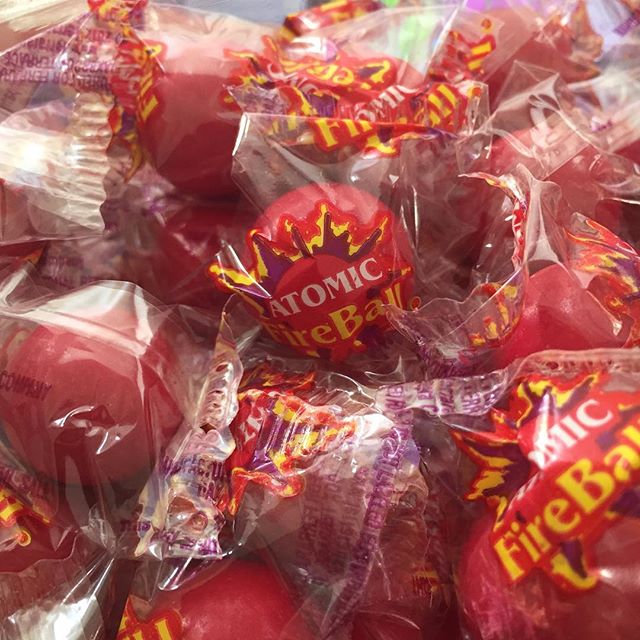 Much like all of you my Facebook has been flooded with red, white, and blue profile pictures, an Eiffel-towered peace sign and many vague thoughts and prayers for those killed in the attacks on Paris Friday night.

I have stayed mum for the most part about this event. It is horrifying and my heart breaks for all who lost someone they loved and who now feel unsafe. Of course, I am not a monster.

However, it’s weird that I feel the need to say that. Like I have to issue some sort of official statement on this latest news lest someone think I don’t know or that I condone such things. Social media makes us weird.

Watching tragedies like the terrorist attack unfold on the Internet is tough to stomach. It takes roughly ten minutes to go from grief and collective mourning to pedantic lectures about what you should and should not post on social media in the wake of such tragedy. How dare you continue your life in any manner I deem unacceptable right now while I am upset.

And then there are, of course, the myriad people who think it is impossible to care about two issues at once, as though our hearts and brains are only capable of one thing at a time. I saw a lot of stuff like: Paris really puts the Mizzou stuff in context. Because on the Internet you can’t care about systemic racism and horrific acts of terror at the same time.

It’s a weird shaming I don’t quite understand. What is its purpose? Sure, sure you’re trying to point out how frivolous other people are and thus that makes you morally superior for caring about real issues?

I care a lot about the issue of walnuts in brownies and banana bread. I think it is an abomination upon treats. . . walnuts. I also care a lot about police violence against black people and how when we talk about the wage gap we’re always talking about white women and what they earn. Women of color earn far, far, less than men and white women. That’s an abomination too.

Somehow my heart and brain do not explode from caring about many things. And, fun fact, I care about way way more things than that. You should ask me some day about my stance on pie (disgusting baked fruit spooj) or capitalism (the root of all evil).

As I mentioned Facebook is filled with the French red, white, and blue because suddenly we are all French, but I would bet you dollars to donuts that a pretty significant number of those people with their French profile pic were in favor of “Freedom Fries” not too long ago. But whatever, that’s just Facebook nonsense. It matters little.

What really surprised me were the number of Twitter people I follow were totally gobsmacked that such a horrific thing could happen at a concert venue. “They just wanted to go enjoy some music.”

Right? I agree. But, you know, we live in a country where a man can walk into an elementary school and kill six-year-olds and nothing at all changes. Nothing. To my brain, that is the most horrible thing that can happen. Men killing children because: reasons.

So yes, murdering concert-goers is awful, but is it shocking? Nope. I live in a country where six year olds die and nothing is done about it because the NRA pays Congress a lot of money. I live in a country where men often walk into theaters or college campuses or churches to open fire on innocent people. So, yeah, suicidal religious zealots doing the same in a faraway country? Not surprising.

And while I’m getting stuff off my chest. How about Saturday Night Live? Last week the Internet was calling for a boycott of SNL and passing out gifs of John Leguizamo talking about Donald Trump’s racism. The integrity of the institution was called into question. However, this week all is forgiven because they did something thoughtful for France.

Maybe it’s the same thing I’m complaining about, being able to hold two things in your heart. Maybe people can hate SNL for Donald Trump and laud them for last night at the same time.

I don’t fucking know. I am cranky and annoyed and I feel impotent with everything that plagues us so I just come here and whine about things that don’t matter.

Bleh. I am going to go crochet poop emojis for my nephews until I feel better about society.

Today’s #DailyWendell song is “Vacation” by The Go-Go’s because I just finished Kathy Valentine’s memoir. pic.twitter.com/EmPd…