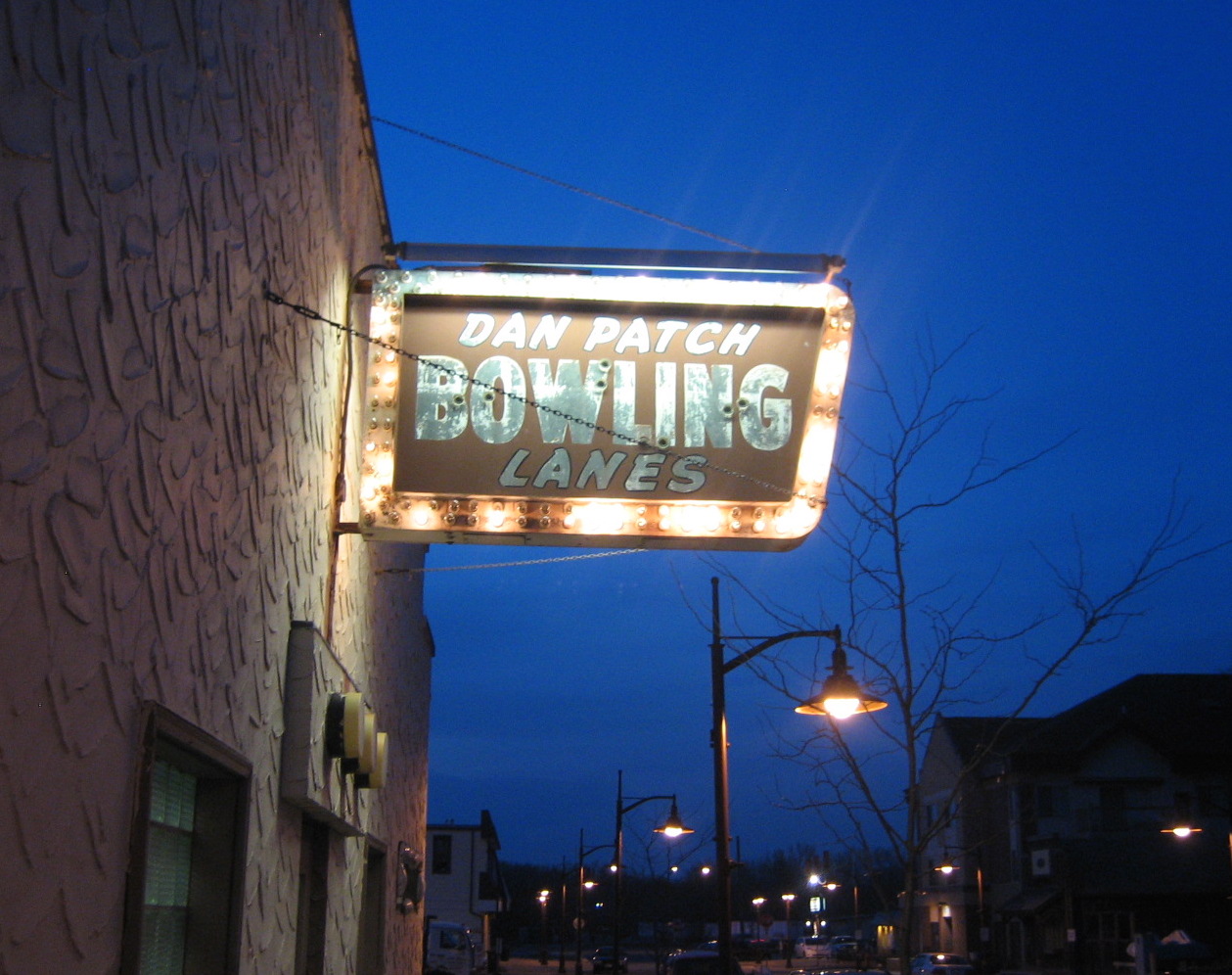 Yesterday I decided on a whim that I would probably die if I didn’t alphabetize, organize, and thin out my fiction collection. It really was a perfect activity to put February to bed. I don’t care what Eliot says, February is the cruelest month. August is a close second.

While unshelving, debating what gets into the permanent collection and what gets put in the “To Go” box, I stumbled on a notebook from 2005. This happens to me a lot, the stumbling upon of notebooks. I’d venture to guess it happens to all writers. This one was filled mostly with notes about work circa 2005 and some stuff from a Loft class.

It was nice, finding the notebook, which had two conversations from the bowling alley era in it.

Since finishing The Beast and entering the agent query process I’ve been flirting with the idea of revisiting those old bowling alley short stories I wrote seven, eight years ago. I can’t tell if this is a good idea or just a path to self-loathing. As my pal Vodo said not too long ago about his older stuff, “I want to punch my writing in the face.”

However, this has nothing to do with anything. The real reason I came here is because when I read the conversations in the book my first thought was “Oh, I’ll put this on I Will Dare.”

So today when I finally got around to it typing, I was hit by that nagging deja vu feeling I get sometimes when it comes to this ancient website.

Yep, there it was. Already transcribed and put into pixels for posterity’s sake nearly ten years ago. I hate when all my good ideas happened a decade ago.

I was gonna transcribe an Opie conversation that was also in the notebook, but it’s not that interesting.

However, at the bottom of the page it has this bit, “I think they stopped making dirty cards sometimes in 1982.”

I miss the bowling alley.