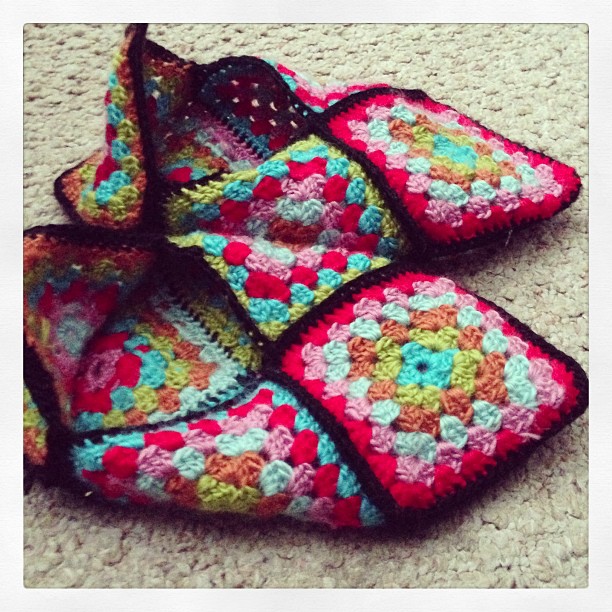 I had a lot of goals for 2012. Some I achieved (buy a new couch, stay out of a cube) and some I did not achieve (finish writing a book, read 52 books*). Of all the goals I set, watching the entire series of Buffy the Vampire Slayer feels like the biggest achievement. It was a lot of work and at times I wanted to give up (season two anyone?), but I persevered and despite my loathing of vampires I came to love the series.

It’s really good — funny, moving, and not so much with the eye-roll inducing, which is nice. Plus, it has Anya who is one of the best tv characters of all time. I loved her so much I kind of want to be a vengeance demon when I grow up. Also, Willow.

While Buffy is no Dawson’s Creek, I am happy to report it was the next best thing. Why? Because there was so much Dawson’s Creek crossover, and I’m not just talking about Xander & Pacey’s penchant for wearing awful shirts and being the doofy, humorous sidekicks.

No, I’m talking about all the bit part players who showed up on both Buffy & Dawson’s. The two shows overlapped for most of their TV runs (Buffy was on a year before Dawson’s started) so it makes perfect sense for them to share the same pool of actors.

To wit, here were the crossovers that I noticed:

I’m sure there are more. Those are the ones I caught. 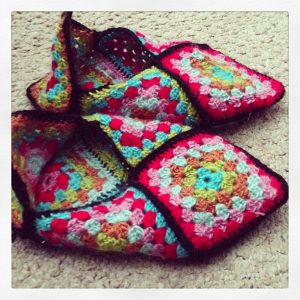 Also, I would like to add so I don’t feel like a total couch potato, while I was watching that 112 hours of TV I managed to make six stuffed animals, three pairs of slippers, six mittens, and one scarf. So there was a bit if productivity going on.

*Finally, I missed my reading goal not only because I watched 112 hours of TV, but also because I started and read 100 pages in roughly ten different books that I abandoned. That should count for something. Also, I read The Fault in Our Stars two or three times.