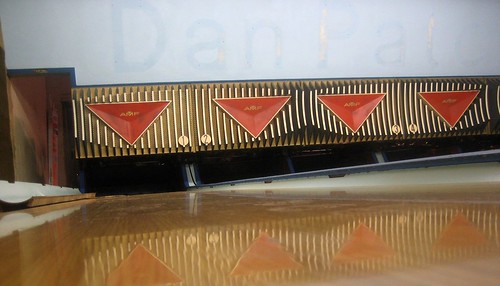 I sat down at the bar on Saturday and used my elbow to push aside empty cigarette packs, screwdrivers, and Diet Pepsi cans so my arm would have a place to rest. I could hear Dad and Scottie (a family friend) in the back talking about what to throw and what could be used in the new place. We had to be out of the bowling alley by July 1st.

Instead of announcing my arrival, I sat alone next to the bar and breathed, trying for the millionth time to put the smell of the bowling alley into words. I surveyed the destruction, lane one was partially dismantled, the gutter completely removed. There was a large hole in the ceiling above the door to the men’s locker room, chunks of plaster littered the floor. 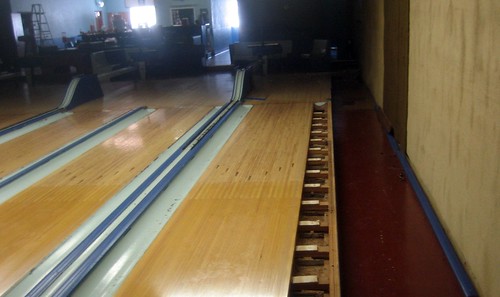 I don’t know how long I was there before I noticed the ticking. I sat up a little straighter and looked around trying to figure out what it was that was making that noise. It took me awhile, but finally I figured out it was the Schmidt’s clock that was laying face down on top of the refrigerator.

It was that ticking from a clock I sat next to for the past eight years, the ticking that I had never heard before that finally made me realize that this was for real. The bowling alley was quiet, and it would never be loud again. It would never be filled with that delicious crack and crash of pins, with bowler’s bitching about the lane conditions, or with their laughter.

After sitting alone with my memories for awhile, I went in back to announce my arrival. There I found Dad and Scottie arguing over the average books. Scottie wanted them and Dad wasn’t sure why. 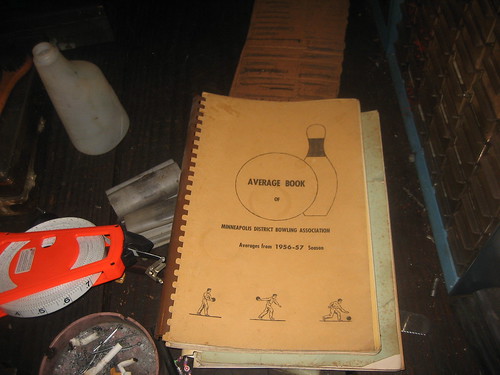 “They’re cool.” Scottie stacked two boxes filled with the spiral-bound books. “Aren’t they?” He pulled one of the books out of the box and placed it on the work table.
“Hell yes,” I said, taking out my camera and turning it on.
My dad just shook his head.

I wish I could say that while we loaded up Ruby with more and more stuff to take to storage that there was some sort of catharsis. But, I didn’t even think about it. I walked out the door for the very last time and the only thing on my mind was how hot and hungry I was.

It wasn’t until I got back to Supergenius HQ and unloaded my bowling alley memorabilia, that I knew it was really, really over. I sat on the couch and fondled the plastic number that Scottie had pried off lane six for me. I could smell the bowling alley on my stuff, and I knew that too soon it would fade and I still wouldn’t be able to accurately describe it. 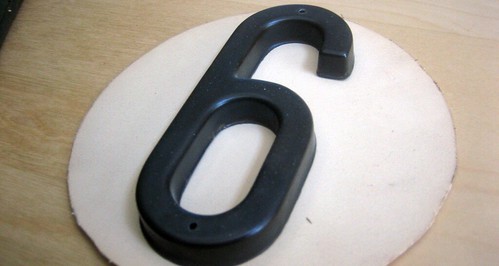