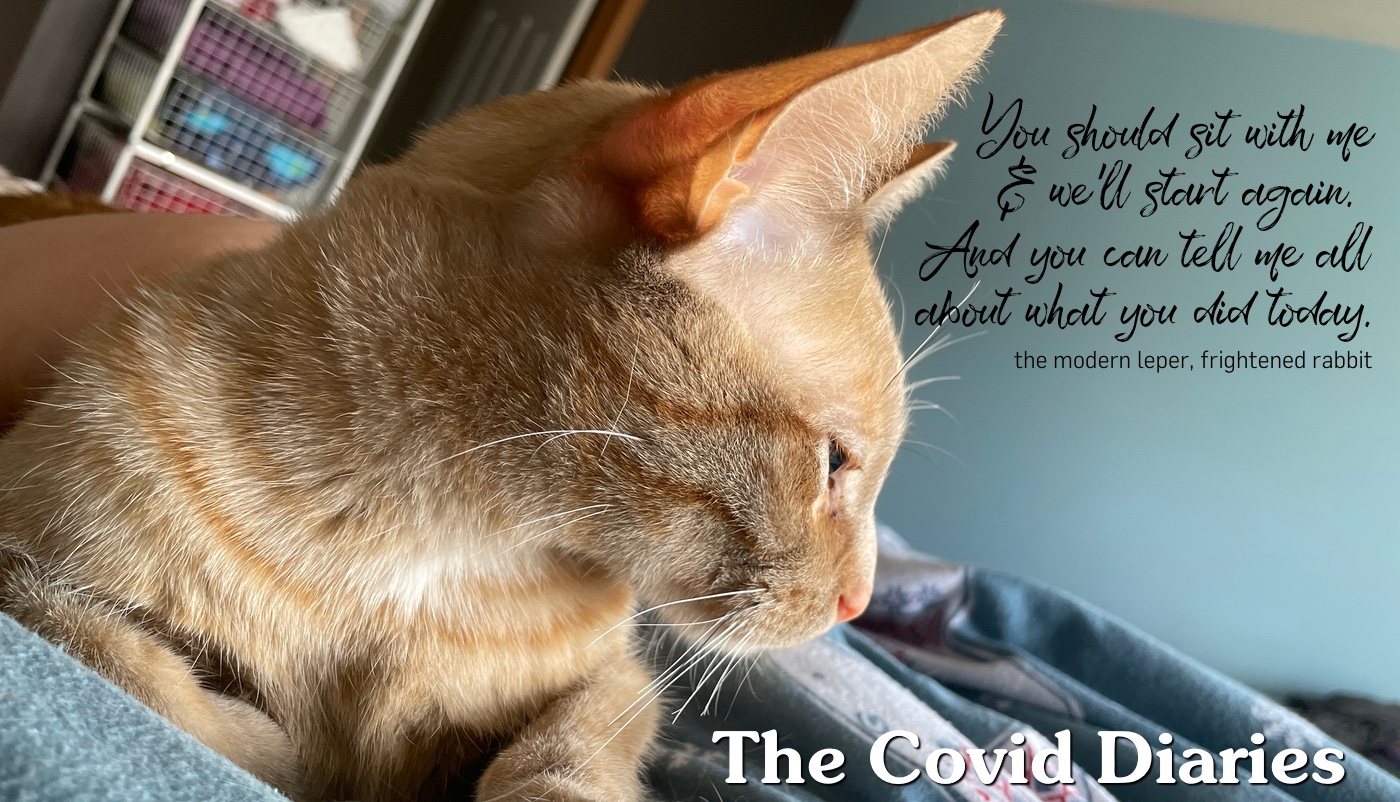 Back in the olden days, in the year of Brach’s Red Hots Cinnamon Candy Canes*, I had a recurring bit called It’s Sunday & I’m Boring. What happened in those posts seems pretty self-explanatory, right?

Guess what? Today is Sunday and I am boring. It’s just like the old days again.

I woke up because the coffee maker was beeping. I was in the midst of a dream where I was involved in a big sexual harassment case at work and my boss was Ian, one of the editors from my college newspaper. Also I worked with Drew Barrymore, because of course. I only got up because I had to pee and my goal was to go back to sleep for hours, but that didn’t happen. There are many levels to waking up in my world.

Today was a 3+5 combo platter which found me moisturized and dressed putting peanut butter on a bagel by like 9:30. This is impressive because as of late I have not been opening my eyes until at least 9 a.m. Ya girl is tired lately.

I stared reading Consent by Vanessa Springora while eating breakfast and drinking coffee, but then I stopped because it made my stomach hurt.

After that I spent some time looking at what’s on sale at Hy-Vee this week and figuring out what sort of snacks I’ll need for the MN Boys’ State High School Hockey Tournament this week. Also, I need to buy food for Easter dinner because that’s gonna be a thing and I kind of want ham, so I’m not too salty.

Because I am old and afraid of forgetting things I wrote what time all the hockey games start in my calendar. I also put the Top Chef Portland premiere in there, and so I didn’t feel like a total loser I added tomorrow’s to-do list too. I’m almost like a grown up with very important appointments to keep track of in my calendar, which is mostly used for random song lyrics, things that happened so I don’t forget I existed that day, and words I like. Sometimes quotes from books. For instance, “She gave him a kiss that tasted like Starburst & tobacco,” Kevin Brockmeier.

With all that out of the way, I literally got down to work. I popped on my cans, turned up the music, and spent a few hours putting together a new website for one of my clients. It’s a lot of copy/paste and click/drag so I really got to get some good singing in. I listened to Soul Asylum’s “Grave Dancers Union” in its entirety. Then I listened to their song “Cartoon” three times in a row because it’s one of Wolfdogg’s favorites. Then I had a mini-SA discussion on twitter where I told them how “Marionette” is my favorite Soul Asylum song because a cute boy sang it to me in an Olive Garden in Eau Claire in 1995.

One of the songs that shuffled up was “Possum Kingdom” by The Toadies, which is one of those songs that is super dark and menacing while being super fun to sing. Like, dude, I do not want to see your dark secret behind the boathouse, knockitoff.

However, this got me thinking about angels, the word and the. . . creature? I know zero things about angels other than they have wings, float around on clouds, and maybe are the embodiment of dead children. Yes, I learned everything I know about angels from a Hallmark card. Anyway, I made a mental note to learn more about angels and see what the deal is there.

Work was starting to bore me so I made a grilled cheese sandwich and ate it with some chips & salsa. Then I laid on the couch and read Consent until I had a rage attack over an old man telling a fourteen-year-old girl in a relationship with his fifty-year-old colleague that she needs to shut up and take it because it’s an honor to be the ol’ perv’s muse and women need to know there place in supporting artists.

ARE YOU FUCKING KIDDING ME?

Once I calmed down I took a bit of nap, got up, and finished reading the book (It’s really short). It made my stomach hurt the entire time.

Once I finished the book I decided that I should write some words here, again to prove my existence. I made the header image featuring a picture I took of Wendell, the vengeance demon, this morning while I was still deciding how to wake up. Regardless of the wake up method, Wendell demands petting as soon as I put on my glasses. I also included a line from the song The Modern Leper by Frightened Rabbit because I love the song, and duh, I’m telling you all about what I did today.

I started writing all this out in excruciating detail and then I had to get up and swat at Wendell who was licking some of the plants in the Sadness Garden. While I was up I decided to clean a potato and pop it in the oven for dinner. I also cleaned and chopped up some broccoli that get steamed and dumped on top of that potato. There will also be a cheeseburger on a pretzel bun because I haven’t had a cheeseburger since The Year of Think Outside the Bun. My thinking is firmly inside the bun.

What does the future hold?

Well, that cheeseburger for one. I’m hoping to finish up “Blossom” tonight because man, am I sick of it and yet I need to finish it because I’m a weirdo like that. I’ll also watch Bob’s Burgers, because it is my favorite and makes me happy inside my heart. Like last week? When Teddy kept talking about his underpants and I died eight times because, I AM TEDDY. Do you want me to tell you about my underpants? Again? Because I told Sister #4 all about them when she was here. I will do all this TV watching while making magic lanterns for BFK’s blanket or getting caught up on my woefully-behind temperature blanket. I will also check twitter about 183 times and play Disney Emoji Blitz 5 times.

Unless, of course, something more exciting happens.

Until tomorrow or maybe Tuesday, who knows? I can’t really predict the future,
Jodi

*This bit is stolen from David Foster Wallace’s subsidized time in Infinite Jest.

P.S. Right now Wendell is doing a super tight snuggle right up against my thigh and he looks so cute and he’s so warm that it’s making my ice-robot heart a little melty.