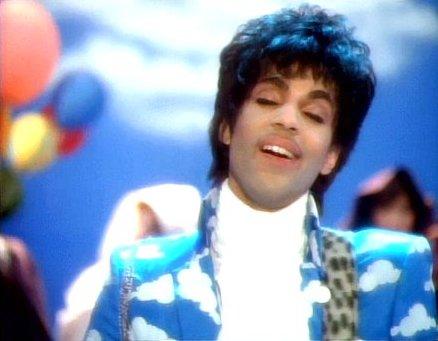 Because I love my nephew, Cade, so much I am willing to do things that I wouldn’t normally do. For instance, awkwardly circle the bolts of novelty fleece with a smoky-smelling business man in a very nice overcoat. I don’t know what he was looking for, but we ran into each other so many times that I wanted to die a little. How many oopsie faces can one make without having to say something? I’m not sure, apparently it is one more than the number of oopsie faces I made today.

I ended up finding the novelty fleece I was looking for. It was yellow and gold and featured Vikings heads. I love my nephew and will indulge him in his two favorite things creating stuff and the Vikings. Ever since Cade spied the big bag of poly-fiberfill I got when I was making Christmas toys the kid has been obsessed with making pillows. Usually he makes his pillows out notebook paper softened by repeated crumplings and staples. After we celebrate his birthday on Sunday he can make his pillows out of Vikings-y fleece and the hand sewing machine Sister #2 is getting him.

I have decided to make myself a raspberry beret, the kind you can allegedly find in a second-hand store. I’ve wanted once since 1985. I’m tired of waiting. When it is warm, I won’t wear much more. Just kidding.

I used a digital coupon at the craft store. That sentence. Oof. But, dude I saved like $8 and I’m a freelance writer who could use that $8.

I almost. Almost. ALMOST. asked the young man working the cash register at Joann’s how tall he was. Almost. He was tall. Like almost as tall as I was. I wanted to be all, “Yowza, how tall are you?” But then I didn’t, because: Manners. Also, I was babbling about my digital coupon and had to die 1000 tiny deaths about uttering the words “digital coupon” out loud to someone I’d never met before. Also, I hate when people ask me how tall I am.

@TGroman @Wolfdog All I’m saying is obviously she likes us better.