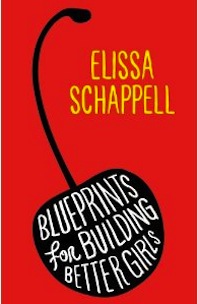 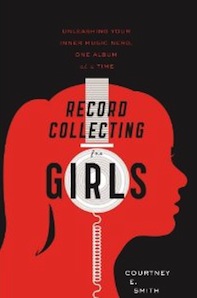 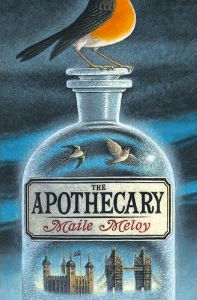 Late this summer, The Millions chose 56 books as their most anticipated for the second half of 2011, only 11 of those were by women. Last week, Amazon released their Top 10 Editors’ Picks for fall books, only two were authored by women.

So are we to believe that only men are writing books worthy of pre-publication buzz and excitement? Well, as you can guess that’s total bullshit. Here’s a short list of soon-to-be released books written by women that I cannot wait to get in my greedy hands.

There But For The by Ali Smith
Actually this one is already in my greedy hands and I plan on diving in as soon as I finish Dean Bakopoulos’ My American Unhappiness. Smith’s book is about the dude who goes to a dinner party and then locks himself in one of the upstairs rooms and refuses to come out. How awesome and awkward does that sound? Smith is the kind of writer who gives your brain a good work out.

Ghost Lights by Lydia Millet
I haven’t read a lot of Millet, but whenever I think about how devastating her novel My Happy Life was, I chastise myself for not making the time to read her entire catalog.

Blueprints for Building Better Girls by Elissa Schapell
This is, without a doubt, the book I’m looking forward to the most on this list. I read Schapell’s Use Me about a decade ago and have bemoaned the lack of more ever since. Plus, I was just whining to Vodo that I haven’t read a lot of short stories this year. So double win for me on this one.

Hark! A Vagrant by Kate Beaton
A graphic novel about history and literature written by a woman. I don’t believe I need to say any more.

The Night Circus by Erin Morgenstern
A mysterious circus, dueling magicians sounds kind of awesome like a mix between “Something Wicked this Way Comes” and Jonathan Strange and Mr. Norrell. Plus, the book has raves from Aimee Bender and Katherine Dunn, and if those two told me to read a phone book, I totally would.

Record Collecting for Girls by Courtney E. Smith
I have to admit when I first learned of the existence of this book, I was hella bummed. It sounds a lot like the book I’m writing, or a book I could have written. But then I remembered that Chuck Klosterman and Rob Sheffield and Steve Almond essentially write the same book over and over again. So yeah, totally can’t wait to read a woman’s take on being a music nerd.

The Apothecary by Maile Meloy
In my head, I often have an argument about which of the Meloy siblings is the coolest. Colin has the whole Decemberists thing going for him, and he wrote that Replacements book. But Maile wrote Liars and Saints which I gobbled up in a single day, and Both Ways is the Only Way I Want It, a collection so amazing I still think about the stories a year after reading them. Both of the Meloys are releasing young-adult novels this fall, perhaps I’ll let the better book decide the winner.