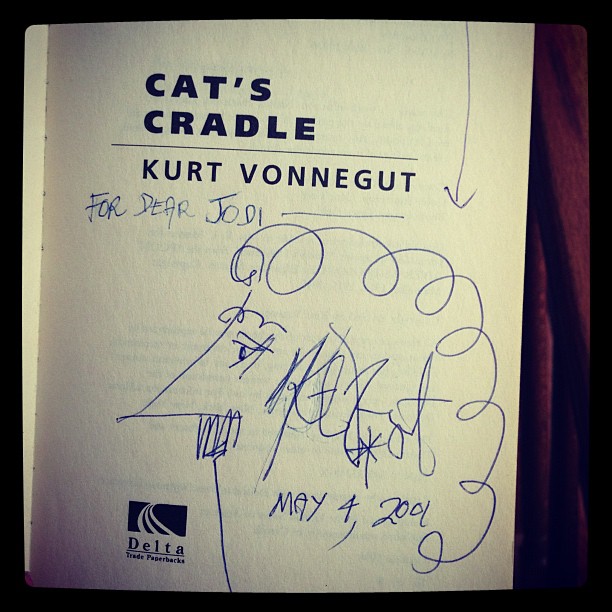 Each year for my birthday I usually get myself a ridiculous present. It’s usually something that I don’t need but really, really want. Over the years I’ve gotten myself a tattoo, an iPhone, and a beautiful blue bag. This year, I got myself some time and peace of mind. It is the best birthday gift I’ve gotten myself in a long while. For the first time in my freelance career I had to quit a client. It sucked. Hard. And I still have some residual anxiety over the event, but last night I slept my ass off for the first time in like three weeks. Now that I’m old, sleep is the greatest gift ever.

Anyway, I keep joking about how today is the 20th anniversary of my 21st birthday, and I’ve vowed to party like it’s 1993 all over again. I’m sure my forty-one-year-old body is thankful that I didn’t even get drunk on my birthday in 1993. I had my first legal drink at a bar called the Rock Spring. With my parents. Because I am a nerd and didn’t have very many friends in 1993. I saved all the debauchery for my 22nd birthday. Oh, the memory of it still hurts.

What I did have (or would soon have) in 1993 was a lot of damn good music to listen to. I’ve mentioned it before that 1993 was the best year in GenX’s musical life & I’m sticking to it.

In my honor I will be listening to my favorite selections from 1993 including: Matthew Sweet’s “Altered Beast,” Liz Phair’s “Exile in Guyville,” Pearl Jam’s “Vs.,” Uncle Tupelo’s “Anodyne,” and even though it came out in 1992 it still reminds me of 1993, The Gin Blossoms’ criminally underrated “New Miserable Experience.”