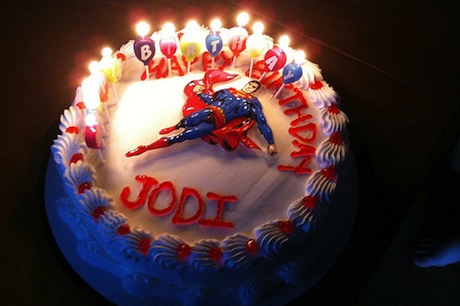 That’s the first time I’ve seen my name alone on a birthday since I was seven years old. Okay, that’s kind of a lie. When I was 29 my coworkers brought me a cake for my birthday and it had my name on it. But can we all agree it’s the cake your mom brings that’s the one true cake? Okay, good. So yeah, I celebrated my sister sans Sister #4 for the first time in about thirty years. She’s on some sort of turning thirty Thelma and Louiseque roadtrip to Atlantic City.

So I’m thirty-eight. THIRTY-EIGHT! How awesome is that?

I’ve heard it said that people shouldn’t make a big deal out of their birthday after about the age of twelve. I think that’s bullshit. I love my birthday and celebrating the fact that I’ve made it another entire year. Many many people never got 38 years. I did. I win!

Also, I got a Joan Jett Barbie doll. Double plus rock & roll win! 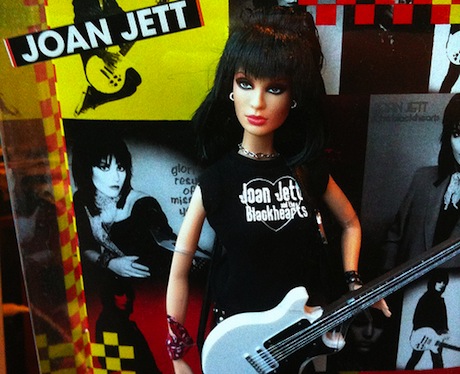