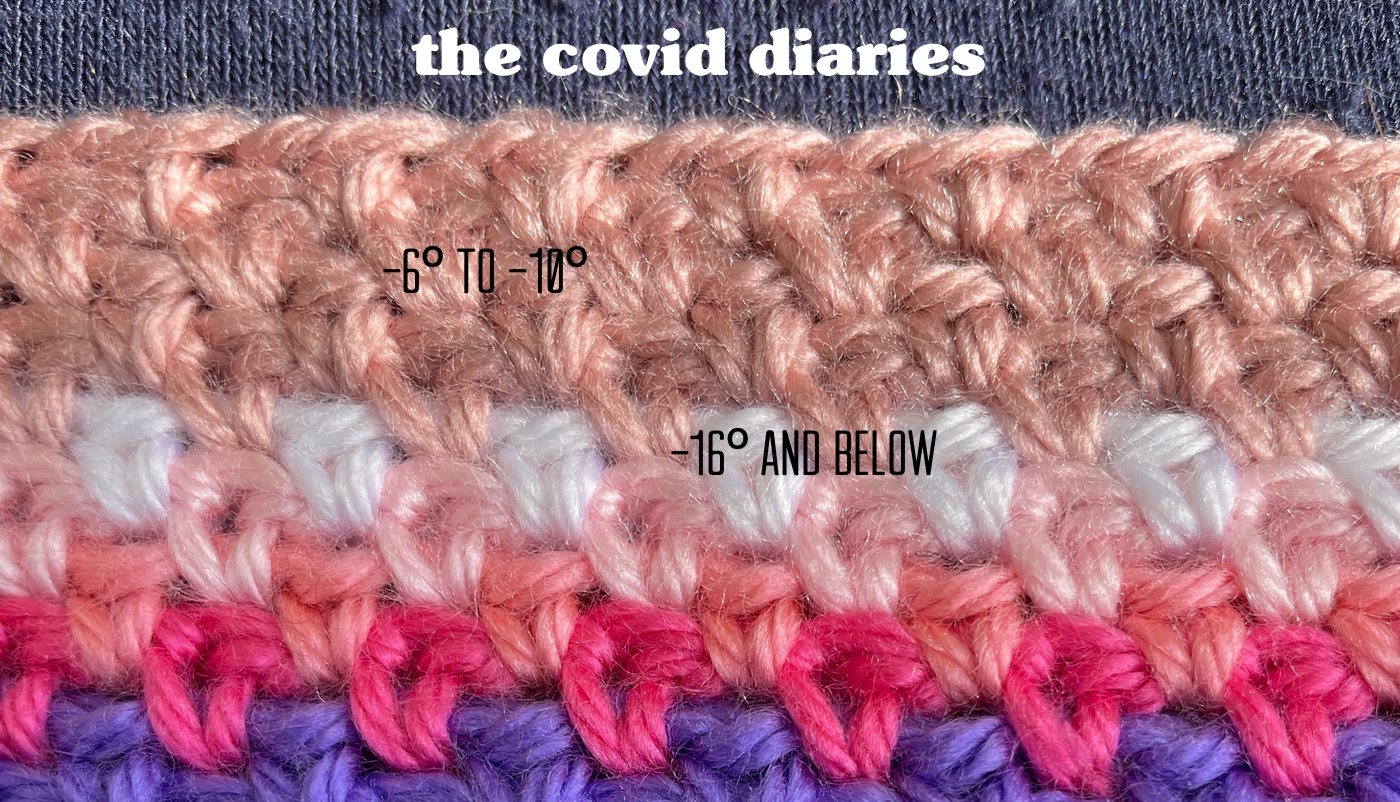 How’s it going, Darling Ones?

I’m doing much better, thanks for not asking and indulging in my sadness tantrum yesterday. I have not cried at all thus far today, though I think there might be some “Mad Men” related tears in my immediate future.

The reason for the lack of crying? The lack of thinking. After a series of epiphanies last night, I needed to escape my brain.

I’m an over-thinker during the best of times and the last six months of solitude has sent my over-thinking thinker into overdrive. My brain never shuts up. Ever. Even if I’m talking to someone there are sixteen other things going on in my head. This is part of the reason I love to debate about stupid things that don’t matter because it makes me focus on one thing — winning whatever debate I’m in.

So I needed a break from the thinking and self-reflection and pondering why I’m so inept at humaning. Last weekend when I zoomed with Meagan we talked a little about the unending self-reflection and how we never thought we’d miss petty office drama and politics. What I wouldn’t give to complain about a dirty look someone did or did not give someone else in a meeting about something absolutely pointless.

What did I do? I took to my bed with a mystery and spent many hours rolling around on the fresh flannel sheets reading and intermittently napping and occasionally petting the cat. That isn’t a cute euphemism for practice*, either. There was no hanky panky. That kind of stuff requires using your brain and that is the only thing that was off limits. Really, the last thing I needed to do was think of some guy I’m attracted to who doesn’t want me because of aforementioned inept humaning. That would have ruined the whole point of taking to my bed.

Also, I would like the record to show that I did two loads of laundry while I was up there because unlike a fancy renaissance woman I do not have any servants, but I do have a washing machine.

The only reason I came back downstairs is that I didn’t want to accidentally nap after the sun went down. I also wanted to listen to this Rat Columns record because my twitter pal, Kyle, compared it to both Teenage Fanclub and Beulah. Plus, there are Girl Scout cookies down here and I’m gonna need my energy for chasing the unicorn later tonight (that IS a cute euphemism).

I think that is all for now. Please enjoy the picture of the temperature blanket I’m working on.