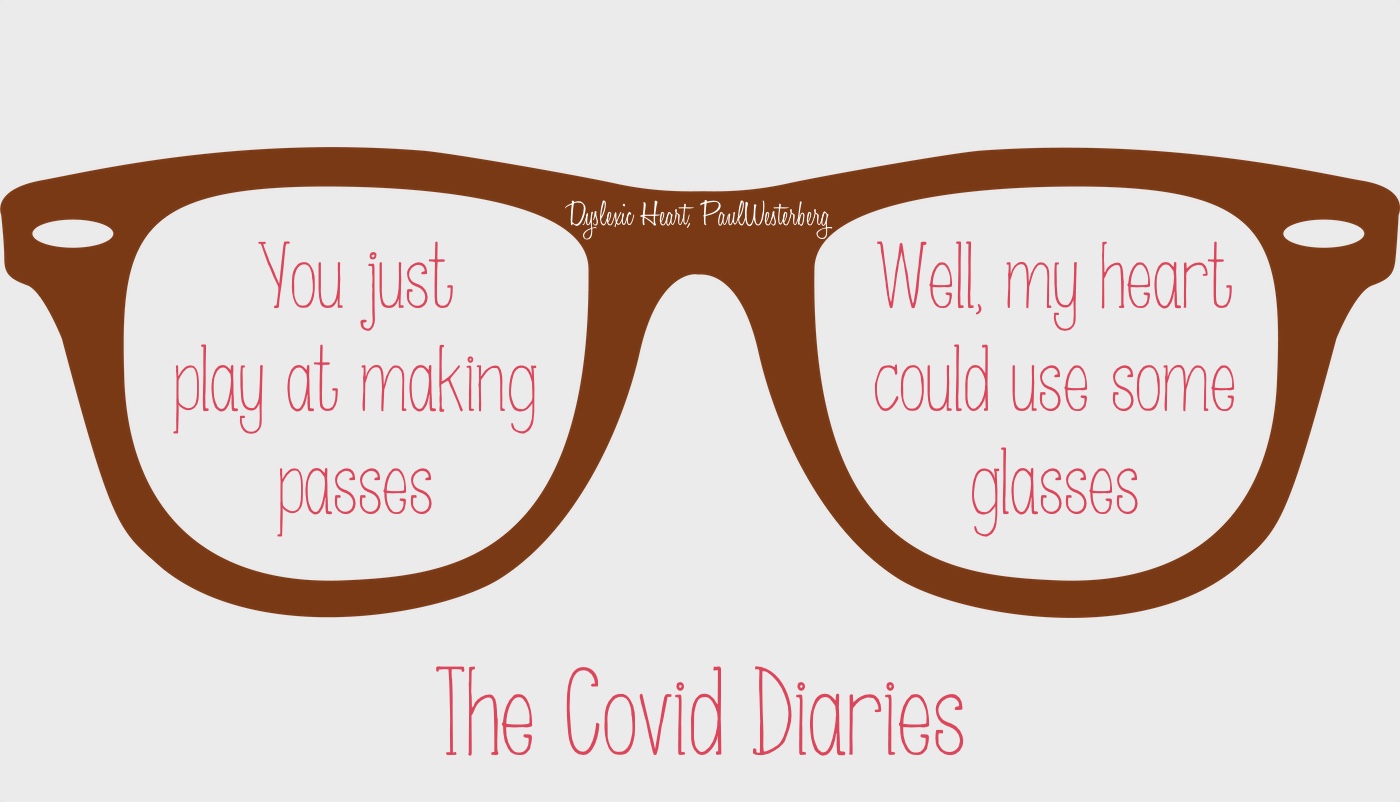 I made you a mixtape. On it you will find Paul Westerberg’s 13 best songs of love & longing. The topic has to include the longing because Westerberg didn’t write a lot of straight-up love songs. For the most part he’s not a schmoop and that is why I love him. Songs about longing are so much more relatable anyway. Longing is easy, loving is not.

Now that I got your heart racing I’m gonna snap it right in two. This isn’t a romantic love song. This is a song he wrote about the death of Bob Stinson and on not so good days this one can bring me right to tears. That violin at about 1:51 is so sad and beautiful and when he sings “hold my life one last time” over that piano, fucking forget it.

Okay, not that I wrecked you I’m gonna put you back together with this bouncy gem. Try not to do a shoulder shake when listening to this one. I dare you.

I kinda hate the synthy weirdness of this one but I like like the line “I’ll live without your touch, but I’ll die within your reach.” I like that so many of his love/longing songs have so much dying in them. Drama is fun.

I dunno, it’s not one of his best or that profound but the idea of eyes like sparks and a heart like gasoline? I dig it. Plus you need something fun and hip shaky before the next one.

I mean do I really need to say anything about this one? It’s like one of songs The ‘Mats are best known for. I love its Minnesotainess. I’ve written about this song about eleventy-billion times.

Confession: as a twentysomething doofis I harbored a lot of fantasies about signing many wedding guestbooks “love, nobody.” I did not ever do that, wanna know why? Because I didn’t go to any of the weddings of the men who I’d wanted at some point. This song gets an extra gold star for being included on my hips playlist.

Ol’ Timehop inspired this list because I found a twitter argument with my pal Vodo where we argued over the lyrics of this song after I wrote about my appreciation for it ten years ago. He claimed it’s “so slick & so refined” and I claim it’s “so sick & so divine.” I’m right. He’s wrong.

I just wrote about this song back in November. I don’t know if I have anything new to say about it, but if you want you can totally say I miss you to my voicemail, send it to me in an email, text message, dm, letter. I’m not picky and I will not judge.

I dunno if this even fits the topic, but we needed some fun here as we near the end. Fun Fact: One time Sister #4 was here and we were listening to The Current and I think they played “Alex Chilton” and she was all, “This sounds like the guy who sings ‘Dyslexic Heart'” I disowned her that day.

Ugh. This song. This Suicaine version wrecks me in the all ways I want bittersweet love songs to wreck me. Just that first image of the loneliest eyes and the emptiest arms kills me. I pretend the other version doesn’t exist because as said before it is 18,000 nopes piled on Nope Mountain with a flag claiming it for the Kingdom of Nope.

2. If Only You Were Lonely

Duh. Did you really think I would forget the best song about hope and longing off this mixtape? COME ON! Plus, I wanted to leave you on a hopeful, joyous high and there isn’t any better than this.

Ain’t lost yet, so I gotta be winner,
Jodi