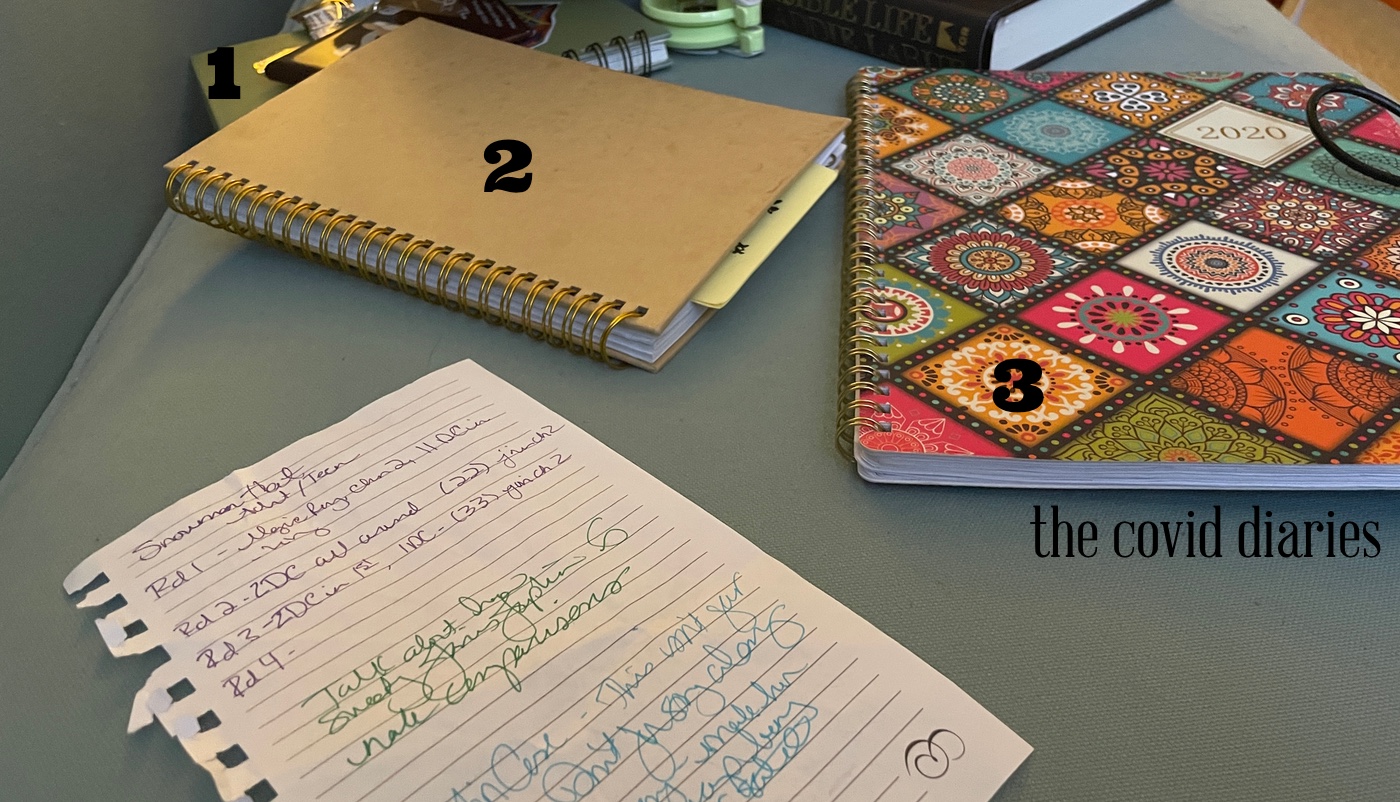 I am not doing very well today. Sleep is continuing to be an elusive bitch, I haven’t spent time in the presence of another human being in fifteen days, I have a headache that refuses to go away, and there’s the guilt about having five people over for Thanksgiving dinner.

Logically, rationally, I know the chances of us getting the covid from each other are low. None of us are working outside their homes. We’ve all been quarantining in our individual homes for two weeks, and while Sister #4 is coming from South DaCovid, she’s just driving by herself in her car.

Of course, I also think I have spontaneously contracted the COVID despite not having human contact for two weeks because I feel like garbage today. If any of us die because of my stubborn refusal to cancel Thanksgiving and die of loneliness instead feel free to be smug about it for all time. I’ll understand and only haunt you a little from the afterlife.

In unrelated news, I discovered I still know the umm rap interlude? from Bell Biv DeVoe’s song “Do Me!” It’s the part that starts, The time was 6 o’clock on the Swatch watch, no time to chill, got a date, can’t be late, the girl is gonna do me.” I realize this isn’t as impressive when I type it out, but you were not here this morning when I watched a video of their performance last night on the AMAs. I promise I sang along to every damn word, out loud, complete with hand gestures, and much emotion. I know nothing about neuroscience, dementia, or aging brains, but whenever I can spontaneously bust out some lyrics I haven’t thought about in for-fucking-ever I like to think it means my brain is still in tip top shape.

Along with the singing I also got retroactively mad at the slut-shaming in their song “Poison.” Excuse me Misters Bell, Bivens, and DeVoe who the actual fuck are you to sing “But I know she’s a loser. How do you know? Me and the crew used to do her?” Not so mad that I regretted them being the first band I ever paid my own money to see in concert, but still. There was a lot of disappointment, mostly because I’ve been singing that song for 30 years and only today picked up on the bullshit of that lyric.

P.S. I was gonna talk about how despite owning a literal crate full of notebooks and having three separate notebooks on the couch next to me most of the time I consistently write ideas for my book on a piece of scrap paper I meant to throw away. Is this what they mean by self sabotage?